The Defence Headquarters on Thursday disclosed that the military raided a kidnapper’s hideout and militant camp in the fight against insecurity in the south-west zone of Nigeria.

The Coordinator, Defence Media Operations, Maj.-Gen. John Enenche, said this while giving updates on military operations across the country on Thursday in Abuja.

Enenche stated that the update covered military operations between Sept. 25 and Oct. 7 in the South-West zone of the country.

He said the troops of Operation AWATSE had intensified the fight against pipeline vandals, economic saboteurs and other criminal elements.

According to him, operatives of Operation BURST in conjunction with vigilantes had on Oct. 2, raided a suspected kidnapper’s hideout at old Oyo National Park forest in Kishi Local Government Area of Oyo State.

“During the operation, three suspects were killed and two others were arrested while four AK47, one rifle and four magazines loaded with 48 rounds of 7.62mm (Special) were recovered,” Enenche said.

The coordinator added that a combined team of Operation SAFE CONDUCT in Igbokoda, Ondo State had on Oct. 1 conducted a joint show of force and clearance operation in the riverine areas of Ilaje and Ese-Odo Local Government Areas.

They raided a suspected militants’ camp at a creek in Asere, Ese-Odo Local Government Area during the operation.

“On arrival, the suspects fled into the bush, however, the team searched the camp and recovered four empty magazines, one locally-made pistol, 92 rounds of 9mm ammunition, 56 cartridges and 11 rounds of 5.56 mm ammunition.

Enenche urged the general public to provide timely information on the activities of criminals in their various localities to the nearest military and other security agencies location for prompt action. 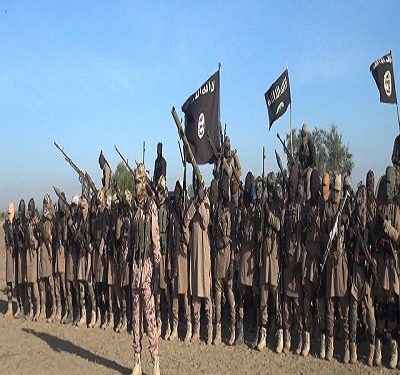 Scores of Islamic State of West African Province (ISWAP) terrorists have been killed as the ... 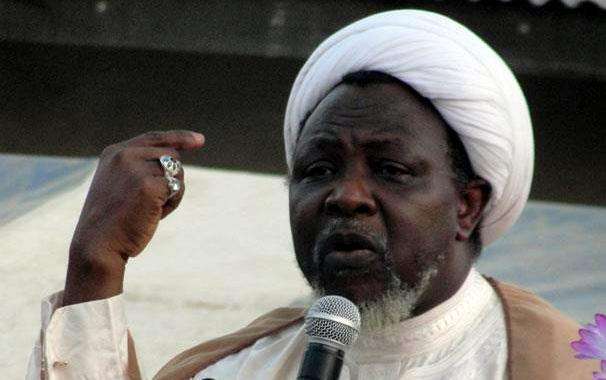 The Kaduna State High Court on Tuesday dismissed a no-case-submission application brought before it by ...