The Founder of the Sotitobire Praising Chapel, Prophet Babatunde Alfa has been sentenced to life imprisonment after he was found guilty by a High Court sitting in Akure, the Ondo State capital over the mysterious disappearance of a child from his church.

Prophet Alfa was found guilty on a two-count charge of conspiracy as well as aiding and abetting kidnapping.

According to the presiding Judge, Justice Olusegun Odusola, the Prosecution Counsel proved beyond reasonable doubt as regards the evidence brought before the court.

Justice Odusola also accused the police of complicity in the entire episode.

The Prophet and the other defendants had been on trial for months after one-year-old Kolawole Gold disappeared mysteriously from the church’s children’s department during a Sunday service on November 10, 2019.

Prophet Alfa who is the founder of the church, located at Oshinle quarters area of Akure was accused by the parents of the missing child over the mysterious disappearance of their son who has not been seen till date.

Meanwhile, the 7th defendant was discharged and acquitted after the prosecution counsel could not prove any case against him. 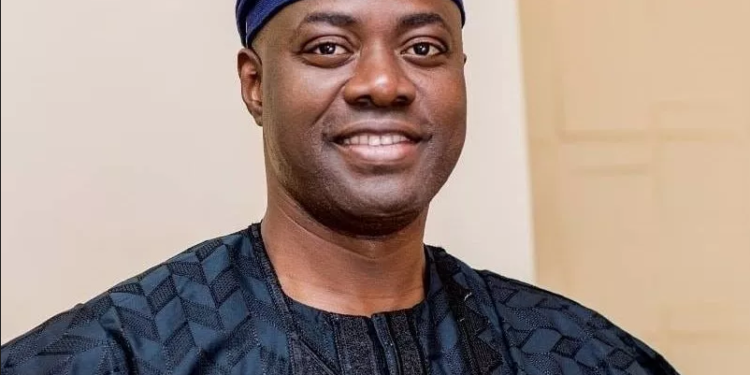 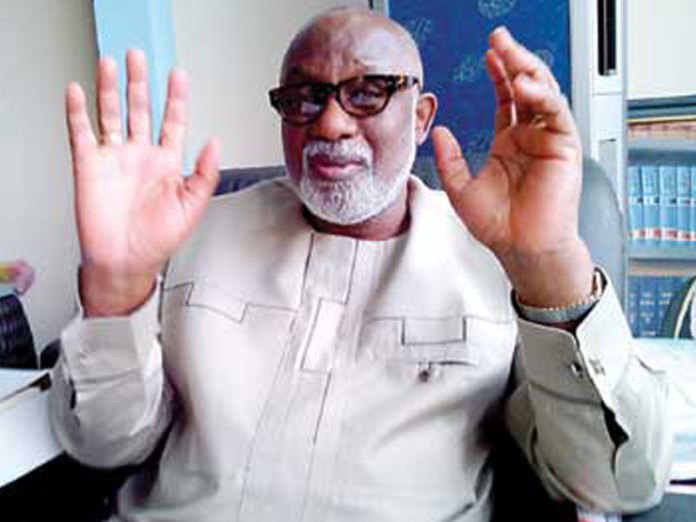