A London Commercial Court has ordered the release of the $200 million guarantee put in place as security in respect of the execution of the much discredited P&ID $10 billion arbitral claim.

This is according to a statement by the Central Bank of Nigeria (CBN).

In a tweet posted on the CBN’s official Twitter on Tuesday, the bank stated that, “Nigeria’s foreign exchange reserves was this morning boosted by over $200 million when the London Commercial Court ordered the release of the $200 million guarantee put in place as security in respect of the execution of the much discredited P&ID $10 Billion Arbitral Claim.

Speaking on the issue, the CBN Governor, Godwin Emefiele, said: ““Due to the substantial evidence of prima facie fraud established before the Court, we are pleased that the Judge has agreed to release the guarantee. We are also pleased that the Court has rejected P&ID’s application to increase the guarantee, which was clearly intended to be a diversionary tactic and entirely misconceived. This release which is an accretion into the reserves will further enhance the nation’s management of the exchange rate of its domestic currency, the naira.

“This is a further and significant victory for Nigeria in our ongoing fight to overturn the US$10 billion award procured through fraud and corruption by P&ID and former government officials.

“P&ID and its backers, Lismore Capital and VR Advisory, are increasingly seeing their case slip between their fingers. They continue to resort to employing delay tactics, disseminating misleading claims, and taking every step to obstruct our investigations across multiple jurisdictions.

“The FRN will not rest until we secure justice for the people of Nigeria – no matter how long it takes. Investigations are ongoing, and we are confident that more of the truth will be revealed over the coming months.”

President Muhammadu Buhari says his administration recognises the democratic rights of the Nigerian youth to ... 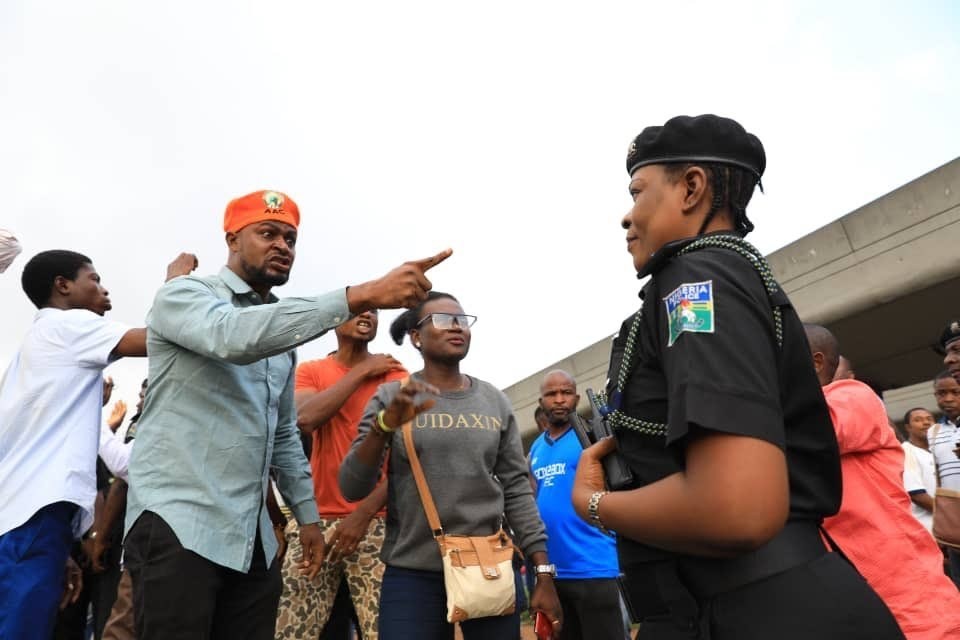 Thousands of Nigerians have taken to the streets for a seventh straight day to protest ...