Nelson Onuoha, a member of the team of lawyers that filed a civil suit against the lawmaker, disclosed this PREMIUM TIMES on monday.

Abel Ozioko, a counsel to the senator, also confirmed the ruling.

PREMIUM TIMES had in 2019 exposed the young senator caught on camera assaulting a woman in Abuja. The incident occurred barely three months after Mr Abbo was elected a senator and a month before he was sworn in on June 11.

The video showed the 41-year-old senator physically assaulting the woman, whom he accused of insulting him by calling him “a drunk”. A policeman, who stood by, did nothing to protect the victim.

Mr Abbo later apologised publicly for his actions and turned himself in to the police, who held him for a night, before granting him bail “after meeting a set of administrative conditions for his bound”.

He was thereafter, arraigned before the Chief Magistrate court, Zuba, Abuja, with two counts of criminal charges preferred against him.

The magistrate court, however, dismissed the assault case filed by the Nigerian police against Mr Abbo for lack of diligent prosecution by the police – this was despite the video evidence showing him assaulting Ms Warmate and a televised press conference in which the lawmaker apologised to the victim.

Meanwhile, the plaintiff filed a civil suit in July 2019 with representation from Solola and Akpana Partners. 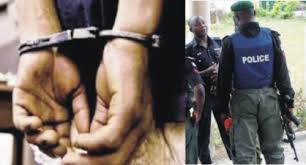 The Rivers State Police Command yesterday said efforts were on to arrest a police officer, ... 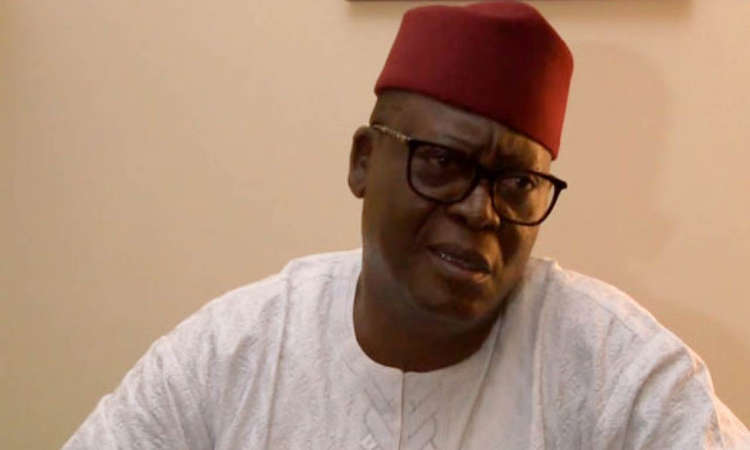