*Some of the victims include Kogi polytechnic students and a primary school pupil.

No fewer than 30 persons have been confirmed dead after a petrol tanker exploded at Felele area of Lokoja, Kogi State Capital, on Wednesday.

According to witnesses, the incident occurred around 8:00 a.m. when the tanker lost control and rammed into oncoming vehicles.

Some of the victims include Kogi polytechnic students and a primary school pupil.

It was learnt that for more than one hour, no fire service within the state capital responded to the emergency.

In the statement signed by his spokesperson, Onogwu Muhammed, the governor expressed his condolence to the families of those affected by the occurrence.

“It is very sad to learn of the tragic loss of lives, many vehicles, property and other valuables in the petrol tanker fire.”

The governor, however, urged the students of Kogi State Polytechnic to remain calm and peaceful, stating that he shared in their grieving moment over the death of some of their colleagues in the disaster. 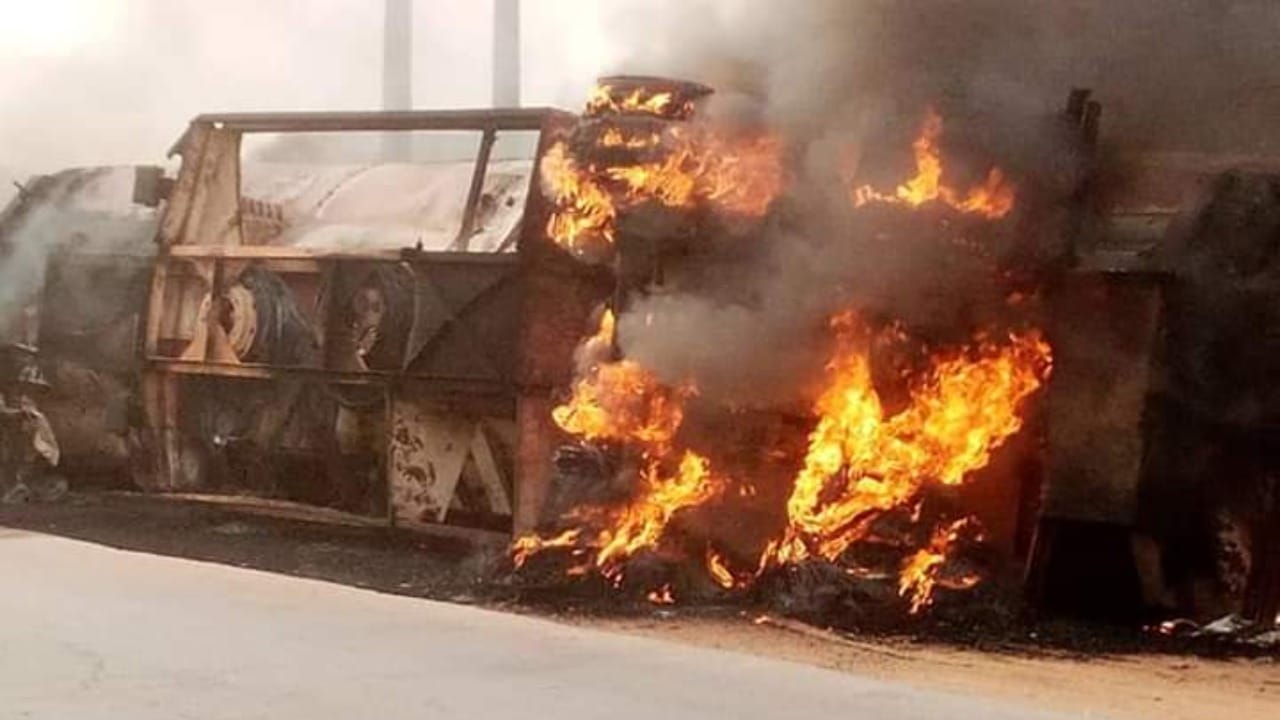