Former Nigeria’s Minister of Agriculture, Akinwunmi Adesina, has been re-elected as President of the Africa Development Bank.

Adesina was re-elected by the Board of Governors of the bank at the ongoing AfDB’s virtual annual meeting in Abidjan, Ivory Coast, on Thursday.

Adesina had on Wednesday pledged to reach out to and engage with stakeholders of the bank to ensure stability and progress.

The AfDB boss xplained that the past several months had been challenging for the bank but the financial institution pulled together despite the turbulence.

A few months ago he was in the eye of the storm over sundry allegations of misconduct.

In a petition by the group of whistleblowers, Adesina was accused of 20 breaches of the bank’s code of conduct.

The bank, however, found him free of any ethical wrongdoings. 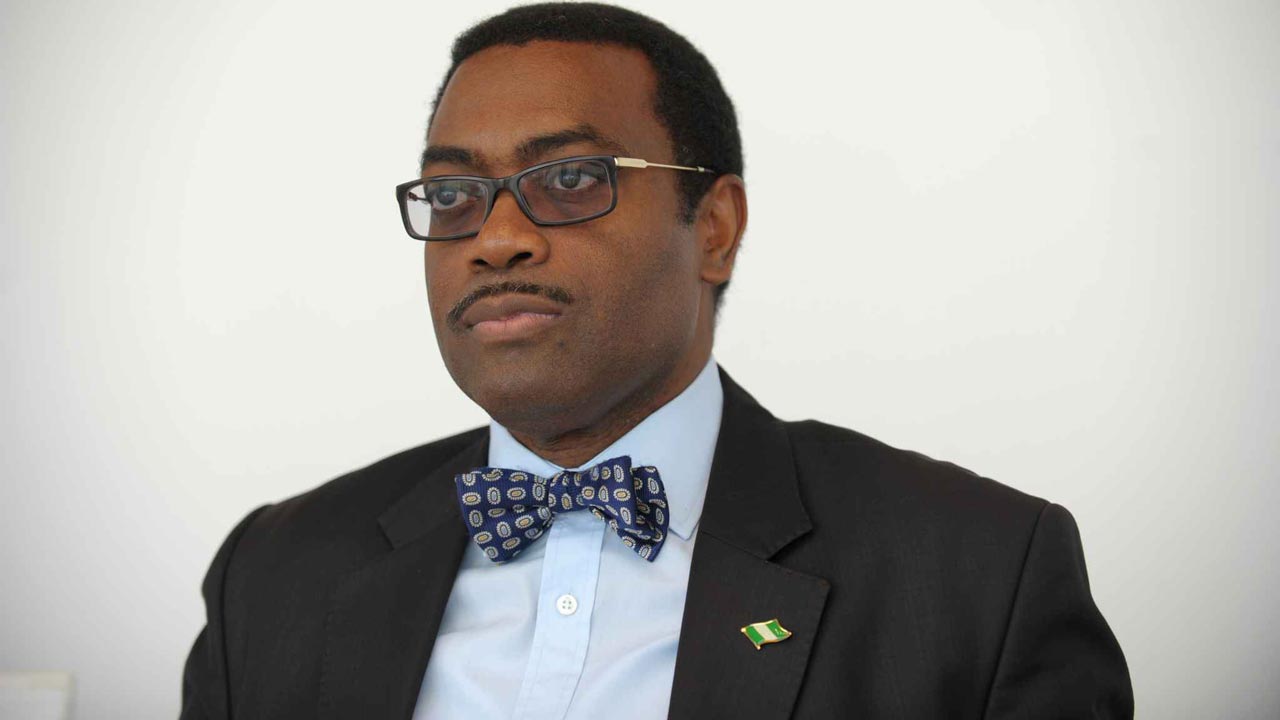 President Muhammadu Buhari is currently having a meeting with the President of African Development Bank ... 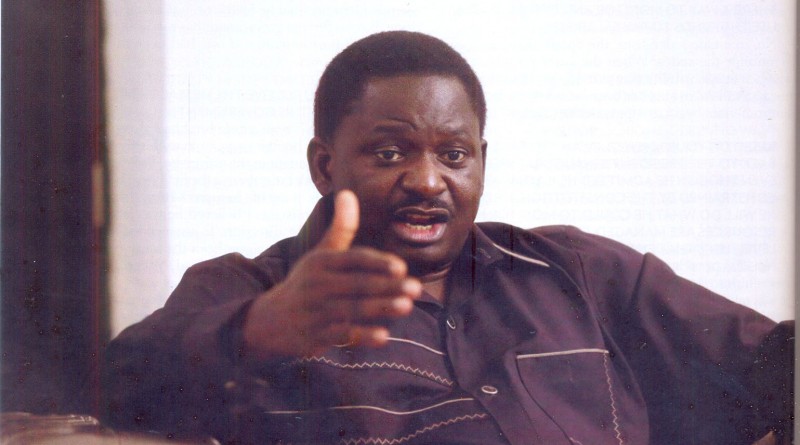