Ex-President Olusegun Obasanjo says Walter Carrington, a former United States ambassador to Nigeria, offered him asylum in the US before he was arrested by the regime of Sani Abacha, the late military dictator.

In 1993, President Bill Clinton appointed Carrington, who died last week, as US ambassador to Nigeria.

Although Carrington’s tenure ended in 1997, the diplomat did not stop showing interest in Nigeria till he died.

In a statement on Tuesday, Kehinde Akinyemi, Obasanjo’s spokesman, said the ex-president sent a condolence letter to the family of the late ambassador through Arese, wife of the deceased.

According to Akinyemi, Obasanjo said Carrington helped in easing the move to democratic rule in the country, having met Nigeria under the military rule, which had run consecutively for over a decade.

He said Carrington was one of the responsible, mature and respected voices to take Nigeria out of the “unwholesome situation” it found itself.

“Indeed, I recall, sometime in 1995, that on one of my trips to Copenhagen to attend World Social Summit as Human Development Ambassador of the United Nations Development Programme, I received the most touching of the warnings, pieces of advice and offers from Amb. Carrington,” Obasanjo wrote.

“He called me in Copenhagen and told me categorically that I was going to be arrested on returning home and, therefore, advised me not to return home. But he did not stop it there, he offered me political asylum by his government in the US. That was both touching and assuring, but I decided that, tempting and assuring as the offer was, I would not take it. I came back and was arrested and imprisoned by Abacha. No doubt, his generous assistance to my family while I was a political prisoner makes me forever indebted to him.

“When I was in prison, he was one of the few foreign Ambassadors who regularly visited my wife to encourage her and to find out how I was doing in prison. I can proudly say he was a true friend and brother.”

The ex-president added that Carrington devoted his life to humanity “through the fairness, kindness, optimism and intelligence he brought to bear on all his undertakings, and through the righteousness, humanness and harmony he promoted in the US as a human rights activist and indeed across the world”.

He said ex-US ambassador was not just a pride to America and Americans, but also to the people of African descent.

“He came to Nigeria with love, ate and drank Nigerian delicacies and drinks, showed a significant demonstration of oneness by walking the aisle to tie the nuptial knot outside nationality bounds with one of our illustrious daughters and that is you, and he was loved and appreciated by the people through giving him a Yoruba name “Omowale” and naming a street after him in Victoria Island, Lagos,” Obasanjo wrote.

“We celebrate his life well spent in the service of humanity and we will continue to project his principles and values in contributing to governance, security and sustainable development of the African continent. His legacies will live on and continue to touch many lives and generations to come.  Indeed, it gladdens my heart to know not only Nigeria and Africa, but many nations around the world had a friend in him.

“Life is not about how long you spend but how well you live to serve humanity, Amb. Carrington lived well and successfully by making unique contributions to make the world a better place than he met it.” 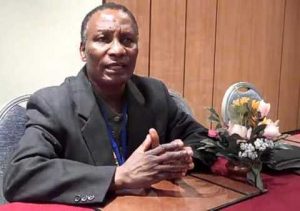 “Sometime in 2002, I told the then President Olusegun Obasanjo to honour Chief Moshood Kashimawo ... 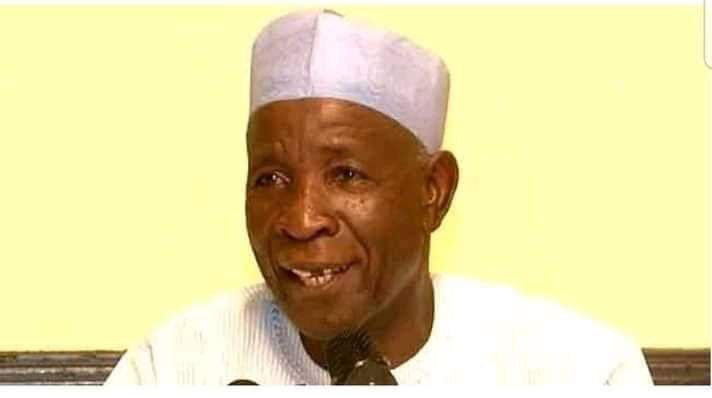 Abacha Stashed Billions Of Dollars Abroad Over US Sanction, He Didn’t Loot Them – Galadima

Buba Galadima has said former dictator Sani Abacha did not loot the billions of dollars ...