Ibrahim Magu, the suspended Chairman of the Economic and Financial Crimes Commission, may remain in custody at the Force Criminal Investigation Department Headquarters in Area 10, Abuja, as his probe by an interagency committee inside Aso Rock Villa continued for a third straight day.

A combined team of Department of State Services personnel and policemen stormed the EFCC office at Wuse II in three trucks to arrest and move Magu to the Presidential Villa in the Asokoro area of the Federal Capital Territory on Monday to face the panel.

SaharaReporters gathered that the interagency committee led by a former Court of Appeal judge, Ayo Salami, did not show Magu a copy of the allegations against him even though he requested to see one.

After being interrogated on Tuesday, the suspended EFCC Chairman was taken back to the detention facility where he may be returned to after today’s session.

It was gathered that the panel grilled him on transactions of the EFCC under his leadership that have been fraught with allegations of financial misappropriation.

Magu was arrested on Monday after it emerged that he had four houses and was moving money outside the country through third parties.

The DSS in a 2016 report revealed that Magu was living in a N40m mansion paid for by a corrupt individual. 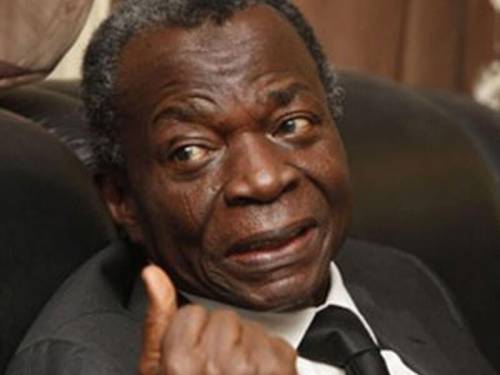 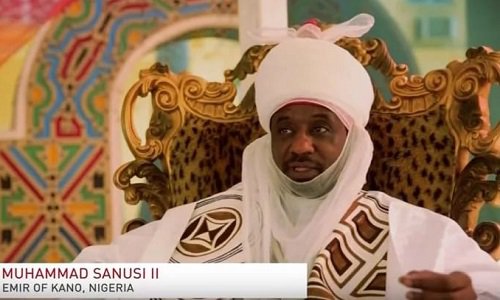 Some lawyers of Muhammadu Sanusi II, former emir of Kano, have threatened to file legal ...