Abacha Stashed Billions Of Dollars Abroad Over US Sanction, He Didn’t Loot Them – Galadima

Buba Galadima has said former dictator Sani Abacha did not loot the billions of dollars being currently repatriated back into the country – Galadima said Abacha stashed the money abroad ahead of an impending sanction by the US government – The controversial politician added that Abacha made the move based on the advice of some of his colleague leaders such as Saddam Hussein and Muammar Gaddafi.
Buba Galadima, one of Nigeria’s foremost politicians, has revealed the alleged reasons why former military dictator, Sani Abacha, stashed billions of dollars belonging to the Nigerian government out of the country. Since the administration of ex-President Olusegun Obasanjo, Nigeria has been receiving billions of dollars reportedly looted by Abacha from foreign governments.
However, Galadima said Abacha did not loot the money as widely believed by Nigerians. According to Galadima, Abacha stashed the money abroad over the likelihood of the United States sanctioning Nigeria.
Abacha stashed billions of dollars abroad over US sanction, he didn’t loot them, says Galadima Source: UGC He said the late military dictator was advised to save some money outside the country by some of his colleague presidents around the world so there won’t be panic if the US eventually Nigeria’s account. Among those who advised Abacha, according to Galadima, were Saddam Hussein and Muammar Gaddafi. His words: “I have a completely different idea about what you called Abacha loot. I know as a fact that at that time, Abacha with knowledge of key members of his government, who knew about this money being stacked out, he was rightly advised by some of his colleague presidents around the world. “Saddam Hussein was one of them. Muammar Gaddafi was one of them. They advised him that there was the likelihood that the US could sanction Nigeria and as such he should save money outside that could last the country, at least, six months, even Nigeria’s account was blocked by the US, there won’t be panic.”
Abacha Galadima Loot 2020-05-17
Editor
Previous: Oyo Shuts Company Where 30 Workers Tested Positive For COVID-19
Next: Nigeria Records 338 New COVID-19 Cases, Total Now 5,959 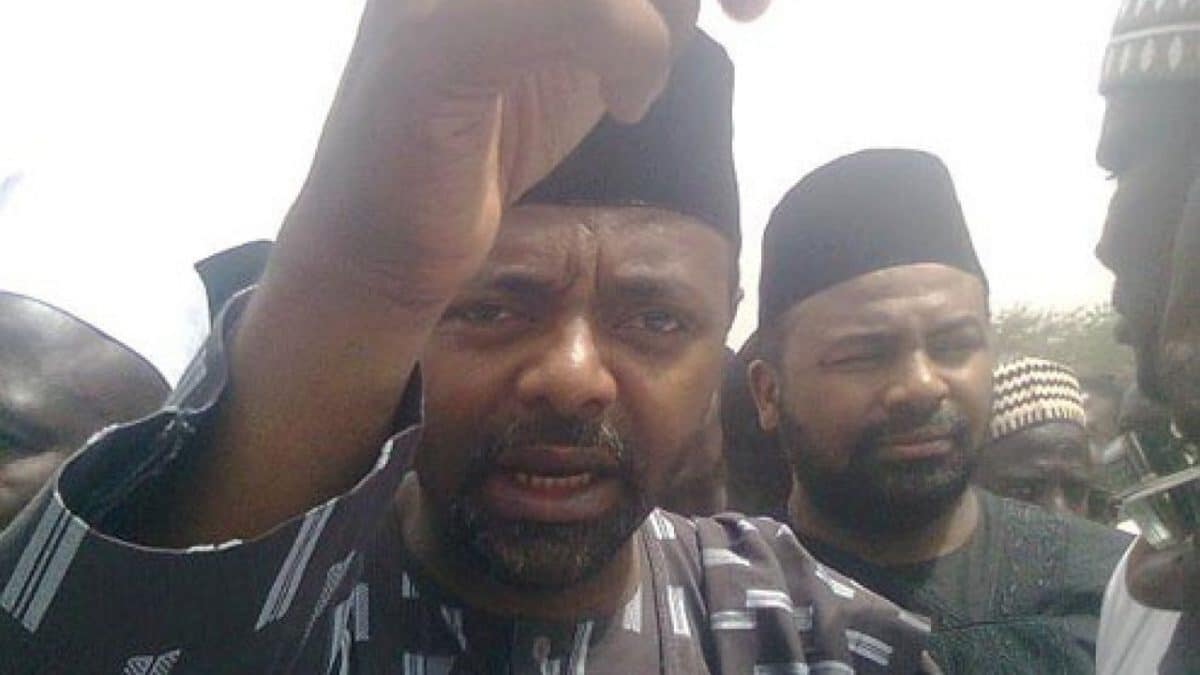 The Federal Government, on Monday, confirmed the receipt of $311m looted by the late military ...