UK Prime Minister Boris Johnson has been discharged from hospital where he was treated after testing positive for COVID-19.

Last month, the prime minister announced that he tested positive for the disease after developing mild symptoms.

In a statement on Sunday, Downing Street, the official residence of the prime minister, said Johnson, aged 55, has left the hospital but would continue his recovery at his country residence, Chequers.

“On the advice of his medical team, the PM will not be immediately returning to work. He wishes to thank everybody at St Thomas’ for the brilliant care he has received,” the statement read.

“All of his thoughts are with those affected by this illness.”

Carrie Symonds, the prime minister’s fiancee, had also appreciated the efforts of those who supported her during Johnson’s stay at the hospital.

She commended the members of staff at the hospital where the prime minister was admitted, describing them as “incredible”

“Thank you also to everyone who sent such kind messages of support. Today I’m feeling incredibly lucky,” she tweeted.

“There were times last week that were very dark indeed. My heart goes out to all those in similar situations, worried sick about their loved ones.

“I cannot thank our magnificent NHS enough. The staff at St Thomas’ Hospital have been incredible. I will never, ever be able to repay you and I will never stop thanking you.” 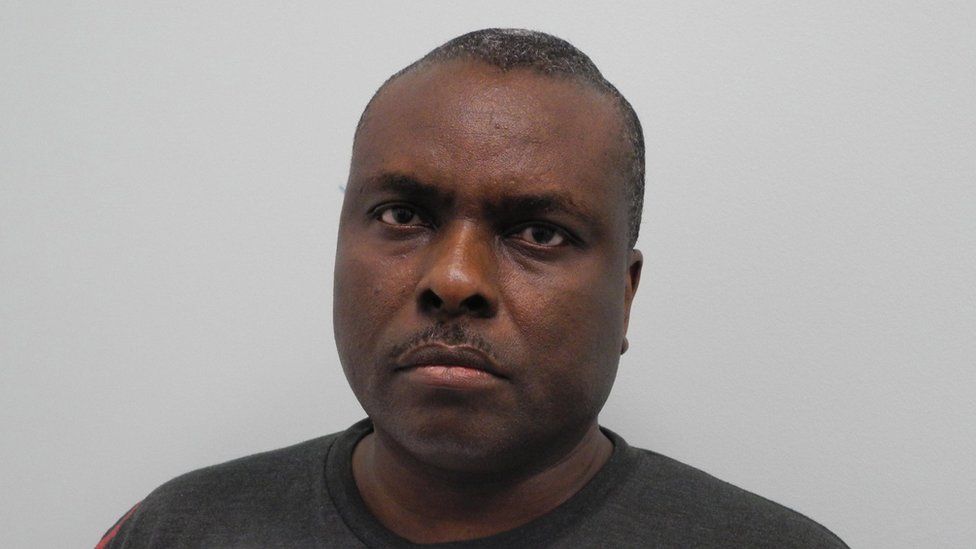 The United Kingdom government is set to return to Nigerian government, over £4.2 million recovered ... 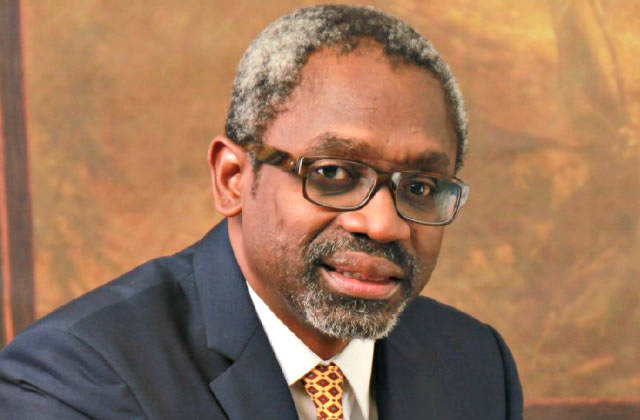 The wife of the newspaper vendor killed by a security aide attached to Speaker of ...