Aspirants for various political offices under the All Progressive Congress, APC, in the 2019 general election have described the reconciliation efforts of the immediate past governor of the state, Abiola Ajimobias self-serving and diversionary.

In a press release by the Aspirants Forum signed by the Coordinator, Comrade Akeem Ayo Babalola; the Secretary, Hon. Ademola Solalu and the Director, Media & Strategy, Hon. Dejo Adebisi, they described it as an affront tothe reconciliation committee of the national leadership led by Chief Bisi Akade.

OYOINSIGHT.COM had earlier reported how Ajimobi who is now the Deputy National Chairman (South) of the party inaugurated a reconciliation committee to be chaired by another former governor of the state, Otunba Alao Akala.

The aspirants forum wrote that Ajimobi’s action represents an embarrassing exhibition of confusion taken to an absurd level, rubbishing all past efforts of well-intentioned party loyalists at uniting the party in the state.

“We recall that as a body of cheated, scammed party members, yet profusely loyal to the party, we have met with several stake-holders in our party towards strengthening and repositioning of our great party. They include governorship aspirants, members of national assembly, the minister of youths and sports, APC worldwide reconciliation committee, the state EXCO of our party and recently, we just submitted a memo to the national reconciliation committee, Abuja. This latest committee, therefore, in our opinion paints a picture of a lost APC reconciliation shipsailing in circles in the turbulent political waters of Oyo State for lack of compass!

“We perceive translucent sincerity in all these efforts ,an attempt to deceive the national leadership on the present perilous state of our party in the state. Perhaps for a sinister personal gains and perpetuation of injustice, arrogance, impunity, which abinitio led us to where we are today, as a party in Oyo State. If we may ask, how does a culprit appoint the investigators and the judge?” the forum said.

The forum then urged some honorable members hoodwinked into the committee to guard their honor by declining the membership and keeping a political distance for the time being so as not to be infested with the demeaning virus inherent in this dubious assignment given to them by Abiola Ajimobi.

They then appealed to all well-meaning, genuinely aggrieved party members and other groups to treat the committee with the scorn it deserves because “coming in this season of a virulent viral scourge, the committee has suffered a still-birth.”

This outburst is the latest in the internal crisis tearing apart the number one opposition party in the state that started following the controversy that trailed the primary elections of the party in 2018 ahead of the 2019 general election in the country. 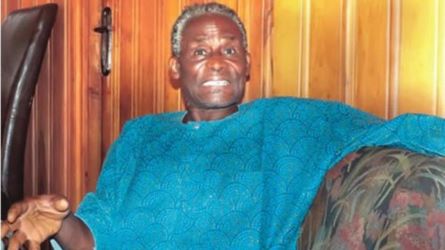 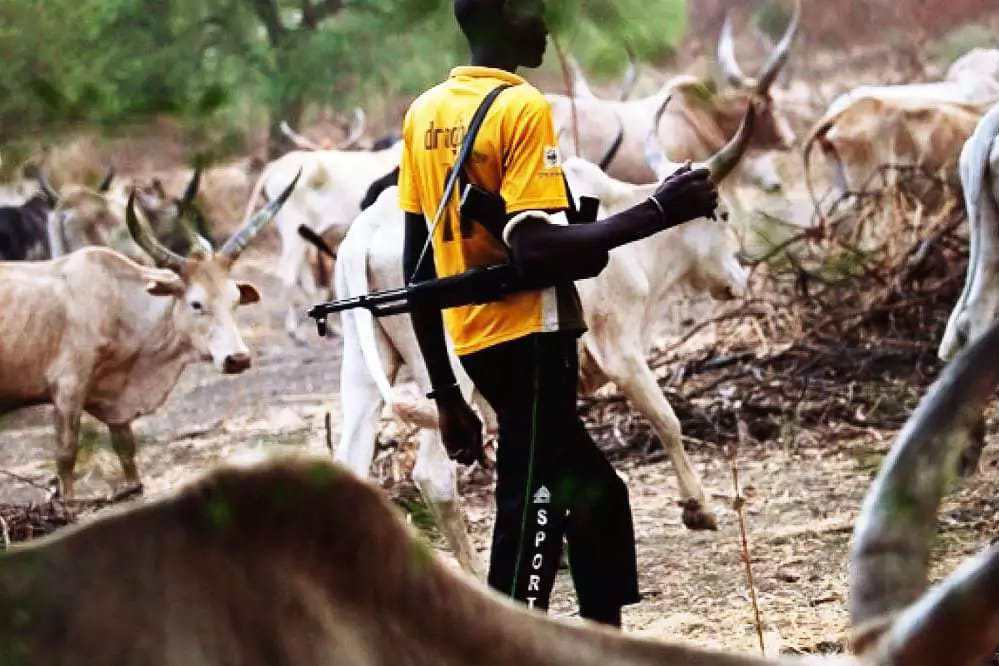