Femi Adesina, special adviser to the president on media and publicity, says the presidential villa in Abuja is on a partial lockdown.

Adesina said during an interactive session with state house correspondents on Wednesday.

He said the federal executive council (FEC) meetings were suspended indefinitely because more than 50 converge on the council chamber of the presidential villa on a weekly basis as against the restriction on large gatherings amid the coronvairus outbreak.

“The council was suspended because of the size. You have over 50 people seated in the council chambers whenever the meeting holds and that is not advisable at a time like this,” he said.

“But if there would be a very important decision to be taken, you can always summon the relevant people, three, four or five and hold a small meeting and arrive at a decision. It does not mean that one man is going to be taking all the decisions. Of course yes there are executive decisions but the ones that must pass through consultations of which must have a buy in of the federal executive council can always be discussed at a smaller meeting.

On the situation of things at the presidential villa, Adesina said: “Well, things are a bit on a low key, it doesn’t mean that the State House is shut down, it’s just that things are a bit on the low key just like the rest of the country. The rest of the country is also on a low key, there is partial lockdown in most parts of the country. So, what is happening at the State House can also be called a partial lockdown but not a complete lockdown.”

Asked if Buhari was indeed tested for the COVID-19 virus, the presidential spokesman said the outcome of the result calls for joy.

“What did you hear about the result?” Adesina asked to which the reporter responded: “They said it’s negative.”

Adesina then replied: “Good. So that calls for rejoicing with him. Anybody that does the test and test negative we will rejoice with that person. And anybody that does it and test positive, it’s not a death sentence. We also would pray along with the person, give the person our good will and best wishes and they will surely come out of it. Even the index case in Nigeria recovered and has been discharged. So God that has shown us mercy thus far and will continue to show that mercy. Anybody that test positive is not a death sentence, they will be attended to, they will be tested and they will be fine.”

There are currently 46 confirmed cases of coronavirus in Nigeria

Kaduna State government has warned that it may impose another lockdown on the state considering ... 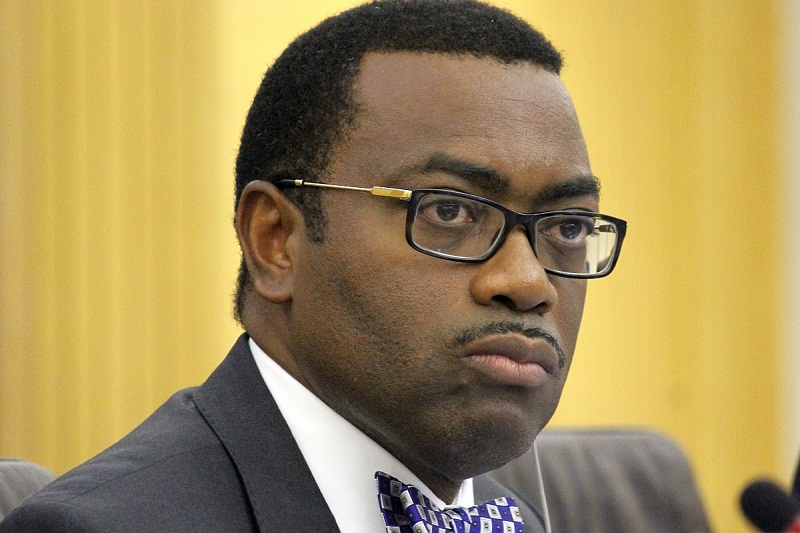 Former Nigeria’s Minister of Agriculture, Akinwunmi Adesina, has been re-elected as President of the Africa ...