Archbishop Nicholas Okoh: My Life As A Businessman, Soldier And Priest 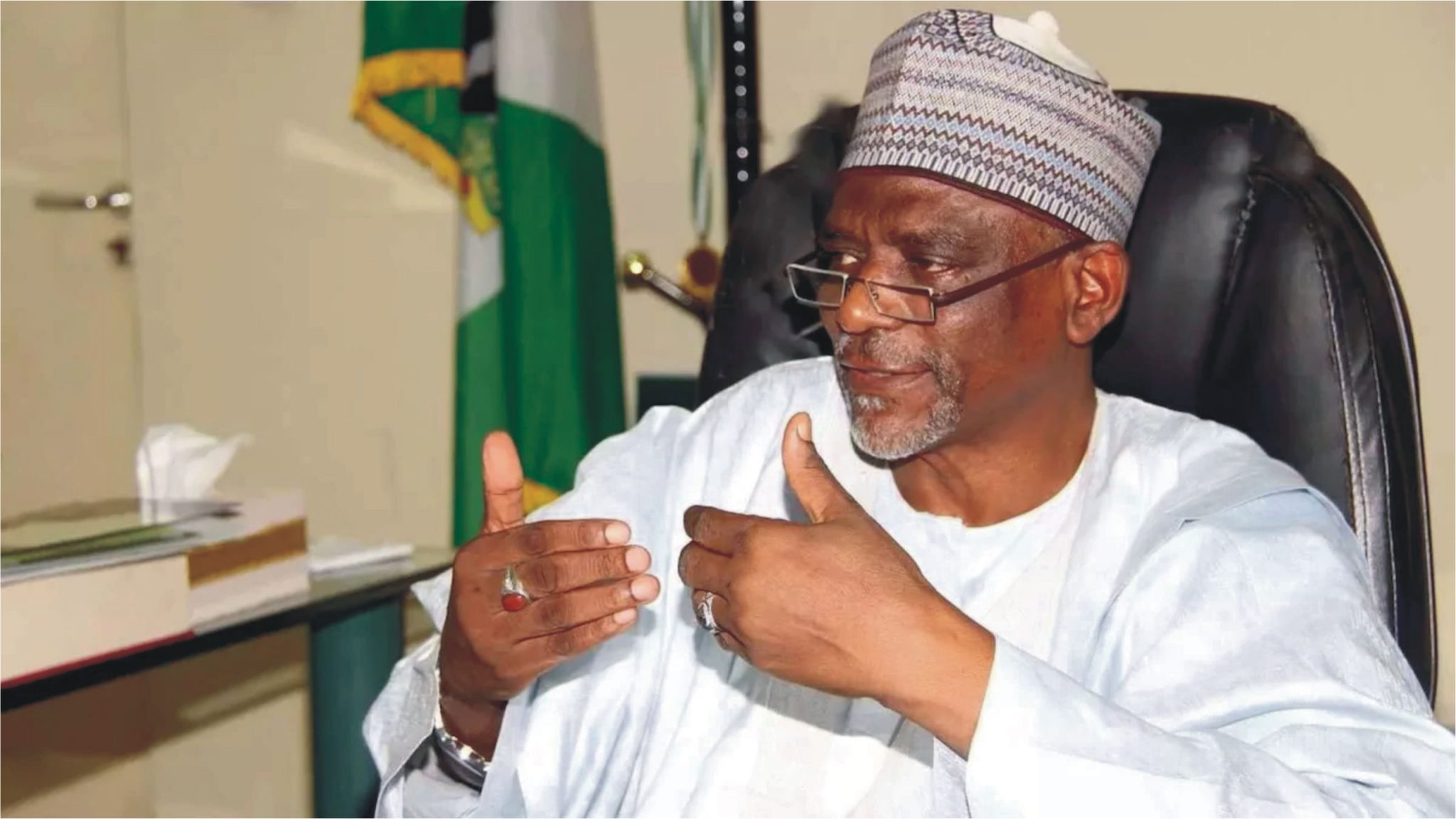 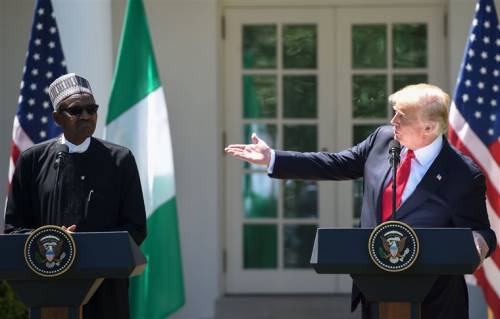