The Lagos state government says the coronavirus index patient arrived the country on a Turkish Airline flight on Tuesday.

Akin Abayomi, the Lagos state commissioner for health, was addressing journalists at the Lagos House in Marina on Friday.

Abayomi said efforts are ongoing to identify all the people the patient could have come in contact with on the flight.

This search, he said, would be extended to all those he could have come in contact with during his journey from Lagos to Ogun.

“The movement of this traveller from the airport through Lagos to Ogun state and we are busy identifying any person that could have possibly come in contact with him so that we can start our isolation and containment exercise to ensure that we break the cycle of transmission,” he said.

Abayomi also said the state is building up capacity in the event that more cases are reported.

“In Lagos, we have been building capacity heavily with fortified support at the airport by sending state health professionals to support health authorities.

“At our infectious disease facility, we have ramped up capacity to isolate suspected cases.

“We are now sitting on an about 80-bed isolation facility because of the emergency funds that have been released by the incident command.

“We are continuing to build more capacity should in case we have an increased number of cases in Lagos.”

Describing the patient’s movement in an interview with TVC News, Obafemi Hamzat, the Lagos state deputy governor, said: “He came in from Italy in Milan. He has a consultancy job for a company in Ogun state. So he landed on the 26th and went to Ewekoro and then he fell ill.

“The doctors were smart enough to say this is somebody that is just coming in from Italy and fell ill suddenly. So we sent an ambulance there with the pep jackets and they brought him in for a diagnosis.

“The good thing is that he was brought in yesterday morning and within four hours, he had been diagnosed so, our diagnosis tools seems to work better than we expected. Normally, it takes 8 hours.

“The doctor said that he is going to be fine. The challenge is not for people to have the virus.

“What we are doing now is that he came through one airline so they are trying to track everybody on that flight. He went from Lagos to Ewekoro, who has he met? So, those are the people they are tracking to isolate them and then carry out checks.”

The patient is currently isolated at the Lagos state biosecurity laboratory in Yaba.

Here are seven things to do to keep yourself safe. 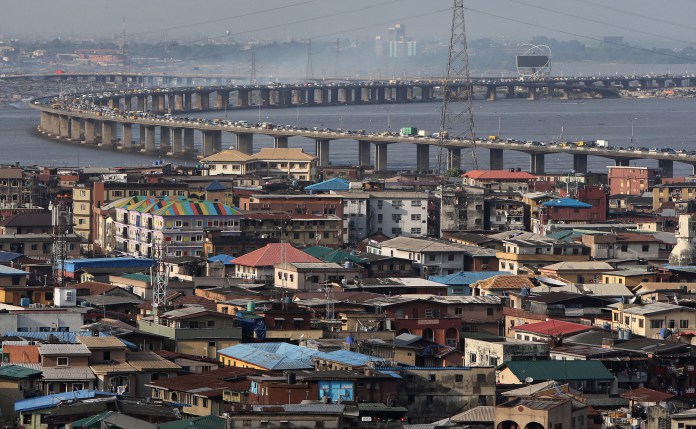 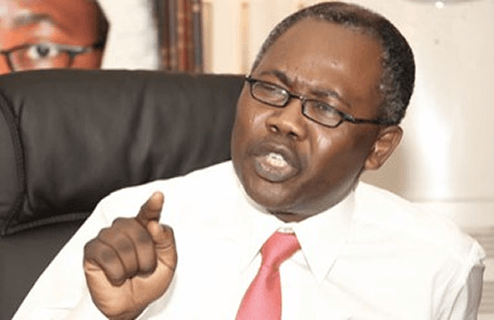