Pastor Feeds Congregation With Rat Poison To Prove Their Faith

A Pastor Light Monyeki from Soshaguve during the High Place Conference, which is also referred to as his “Supernatural Service,” proclaimed that his congregation must not fear death, as they will not die when he was feeding them with Rat poison.

Monyeki then took a swig from the bottle of poisoned water. And with the power of belief and the absolute faith they had in Monyeki, many followers ran forward to take a drink as well.

The congregation, in their absolute faith in Monyeki, rushed forward to drink the poison.

Predictably enough, in the evening, many members of the congregation started to complain of stomach pains, and later 5 of them were declared to be dead. 13 more of the member of the congregation were taken to the hospital for ingesting Monyeki’s rat poison cocktail.

Monyeki, however, refused to take the blame for the horrific effects of what he did. Instead, all he had to say was,

“Too much of any good thing could be bad.”– he said.

We’re guessing that by “good thing” he’s referring to the ability to escape from death.

The incident has sparked an investigation, though no arrests have been made. Sadly, it looks like Monyeki may walk away a free man as the people who died or became sick from the rat poison were the ones who willingly ingested the concoction!

Poison Prist Rat 2020-02-21
Editor
Previous: Oyo Land Revocations: The Case Against Ajimobi And What Makinde Must Do
Next: Man Sues Buhari’s Daughter, DSS For N500m Over Illegal Detention 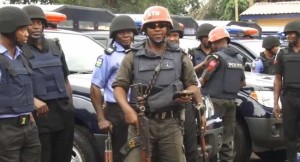 Some Disgruntled Elements Planning To Poison Our Officers In Lagos With ‘Palliatives’, Police Say

The Lagos State Police Command has warned its officers to be wary of “disgruntled elements” ... 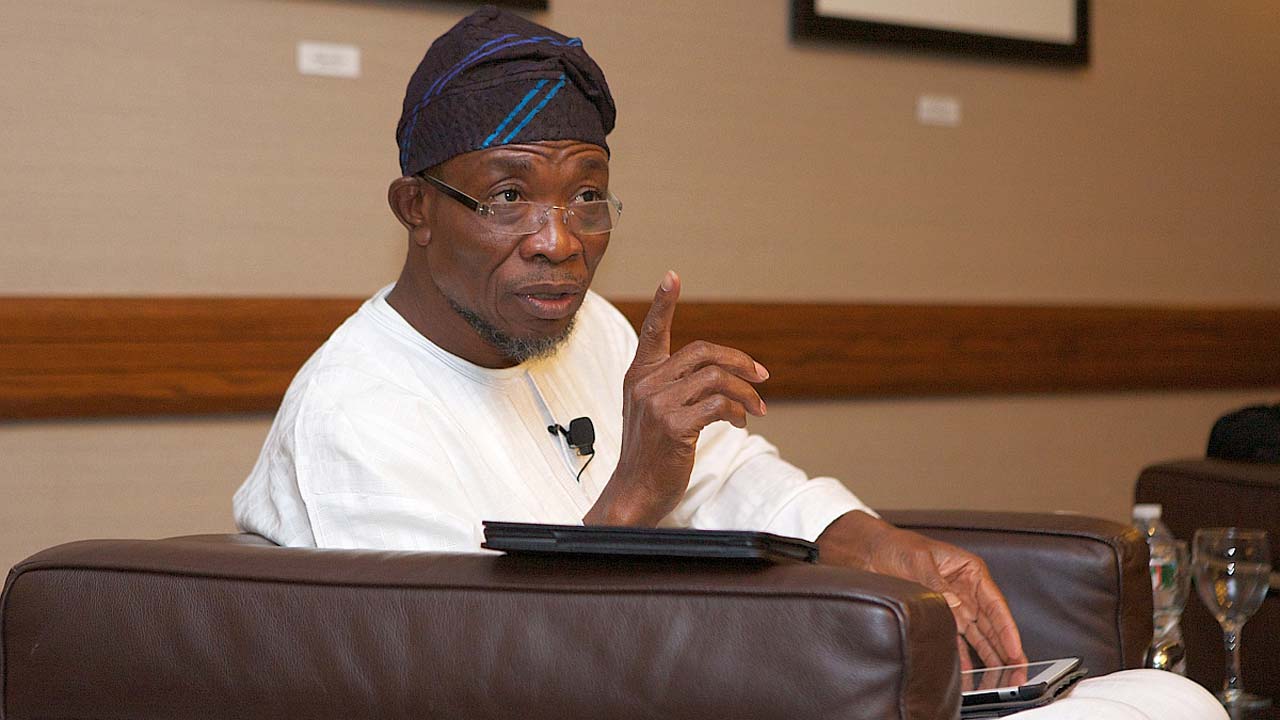 Suspected bandits have ambushed and killed a Catholic priest in Kufai Amadu in Takum local ...