Oluwo of Iwo land, Oba Abdurosheed Akanbi, has bagged a six-month suspension over his alleged assault on the monarch of Ogbaagbaa, Oba Dhikrulahi Akinropo at a peace meeting in Osogbo, Osun State.

He was suspended by the Osun State Council of Traditional Rulers at an emergency meeting at the Finance Building of Government Secretariat Osogbo on Friday.

The meeting was presided by the Ooni of Ife Oba Adeyeye Ogunwusi.

The council also set up a committee headed by the Orangun of Ila, Oba Wahab Adedotun, to further investigate the matters between the Oluwo and other traditional rulers in Iwo land. 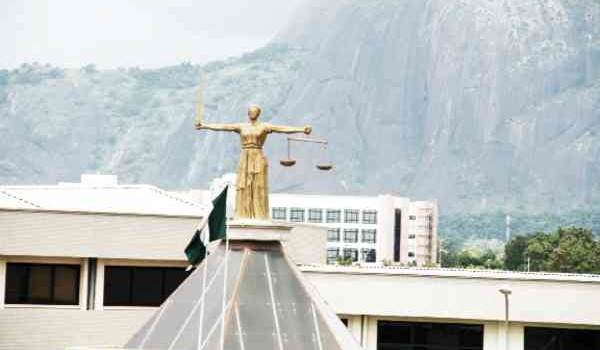 For a very long time, females in Igbo land were forbidden from inheriting their late ... 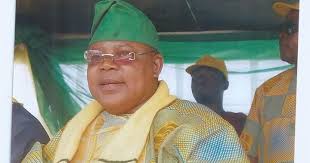