Despite Nigeria’s strong ties with China, Nigeria’s embassy website in China meant for information source and consular services is replete with outdated information.

In fact, the embassy website still lists former President Goodluck Jonathan as Nigerian leader after five years after he was voted out of the office. Also, Aminu Wali still appears as Minister of Foreign Affairs. He occupied that position between 2014 and 2015.

This is despite the fact Nigeria’s President Muhammadu Buhari has visited the Asian country twice since he emerged as the president since 2015.

Although the embassy was without an ambassador for more than three years, Buhari in August 2017 appointed Ambassador Baba Ahmad Jidda, OFR, as the head of the embassy.

Three years after his appointment, Jidda’s name is conspicuously missing. A search of the website did not return any result for him.

With very old updates on the website, it is unsurprising that Jidda nor his office has not made any public announcement or release a press statement since the outbreak of the novel coronavirus to Nigerians in China.

The escalating global health crisis has claimed more than 200 lives — all in China — and infected close to 10,000 people worldwide. As they seek to contain the virus, authorities in multiple countries are balancing the need for warnings against the risk of creating global panic.

Countries such as the U.S., South Korea, Germany, Kazakhstan, Morocco, Canada, Russia, and the Netherlands have kickstarted arrangements to repatriate their citizens from China. Even South Africa has joined the fray.

Although the Nigerian government through different agencies have put out plans to prevent the deadly virus, there are no communication around repatriating Nigerians in China. However, the Lagos State Government has said travellers from China will be quarantined for about two weeks after arrival in Nigeria.

The Nigerian government said it will strengthen surveillance at five international airports in the country, advised Nigerians nursing travel plans to China to jettison them now until further notice, and also advised all persons arriving from China or any country that has a major disease outbreak to self-isolate by staying indoors in their homes for at least two weeks.

Chinese-owned supermarket based in the Jabi in Abuja was shut by Nigeria’s Consumer Protection Commission. 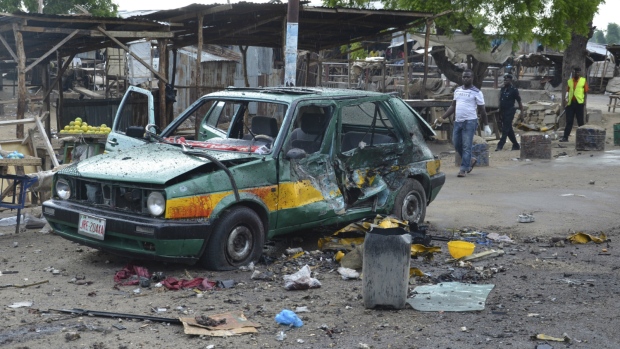 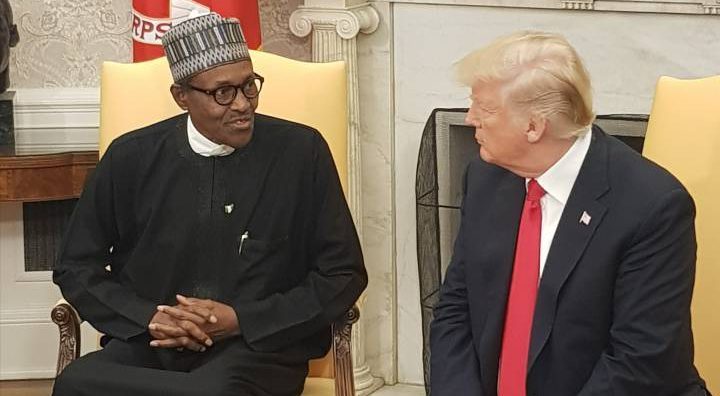