Lawan said this on Tuesday in an address of welcome on the floor of the senate.

While stating the effect of insecurity on the economy, the senate president said the continuous loss of lives is unacceptable.

He said there is a need for the senate “to speedily seek for solutions to fix the security problem bedeviling our dear country”.

“Recently, the security in the country has deteriorated and the attendant loss of lives is not acceptable. We need to secure the lives and property of our citizens, as enshrined in our constitution,” Lawan said.

“We all are witnesses to how our economy is also affected by the inclement security situation.”

Lawan said there is also a need for the citizens to be involved in proffering solutions to the country’s security problems.

“In this regard, the senate will engage the executive arm of government to discuss the implementation of the recently launched National Security Strategy (NSS) 2019,” he said.

“For a long time, major stakeholders in the security of our nation and police authorities appear to achieve consensus on the necessity of introduction of community policing in the country.”

The senate president said the power sector is another area the legislature should intervene in.

“We have to take all necessary steps to salvage this indispensable sector. The ensuing debate on the report of the roundtable discussions will no doubt reveal the actions that the federal government will need to take,” he said. 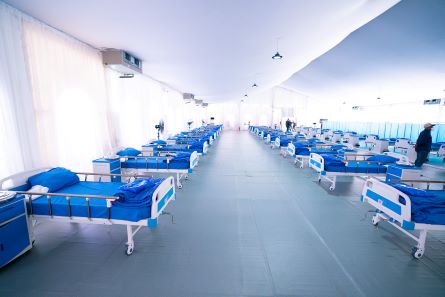 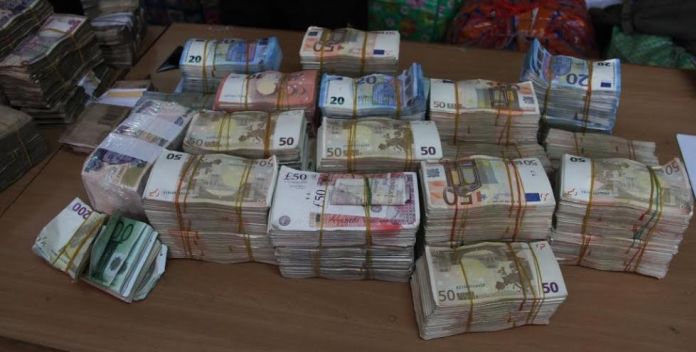