Tears rolled uncontrollably as people visited the scene of a fatal road accident to meet lifeless bodies of passengers littering the ground along Ijebu-Ode-Ibadan highway.

15 persons were confirmed dead in the accident that occurred on Tuesday morning.

38 persons were said to have sustained various degrees of injuries in the accident that happened on the Omen bridge along Ijebu-ode/Ibadan highway, Oru-Ijebu area of Ogun State.

The Ogun State Traffic Compliance and Enforcement (TRACE)said that the road crash, involving a Mitsubishi Canter white truck, with registration number: XE 331MKA, was as a result of overspeeding and wrongful overtaking.

Akinbiyi said, “the Mitsubishi Canter was coming from Sokoto inbound Ijebu-Ode, when in the process of approaching the Omen bridge, due to overspeeding and wrongful overtaking, because there was an incoming trailer from the other lane, fell into a ditch, falling on its side in the process.”

He said the vehicle was loaded with Guinea Fowls and was meant to be deposited at a farm.

“The driver of the vehicle was among the dead and they were all taken to Sabo in Ijebu-Ode for burial by the Hausa Community, while the injured were taken to Ijebu-Ode General Hospital for medical attention.

“While TRACE Corps commiserates with the family of the deceased, it is also using this medium to appeal to motorists to avoid overspeeding, especially on narrow roads and edge of bridges, more so with poor visibility occasioned by the harmattan season.

“Moreover, overloading of vehicles should also be avoided because it makes vehicles unstable, coupled with its attendant consequences in the event of a crash or accident,” Akinbiyi stated. 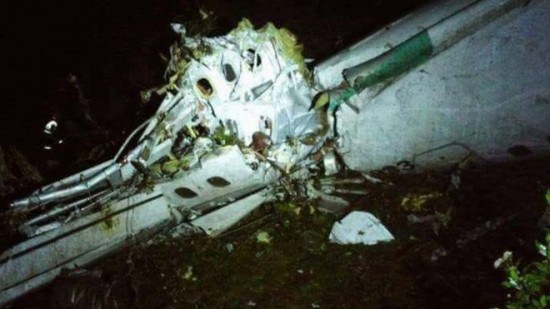 A Pakistan International Airlines plane has crashed. Flight PK8303 crashed on Friday near the neighbourhood ... 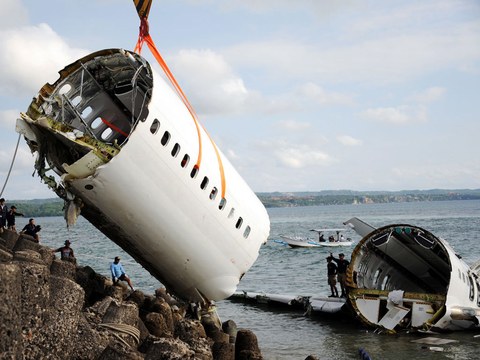