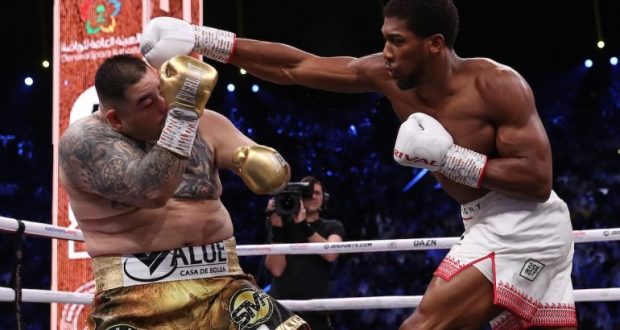 Recall that Ruiz stopped Joshua in the seventh round when both boxers squared up at Madison Square Garden in June.

Joshua completely overwhelmed Ruiz in a exciting 12-round thriller.

In the first bout, back in June, Ruiz came in as a late replacement and dropped Joshua four times to secure a seventh round stoppage at Madison Square Garden in New York City.

Though Anthony Joshua could not get a knockout win as he wished, he would be happy to have done enough to get his revenge and more importantly his titles back.

Speaking after the fight, Joshua thanked his opponent for putting up a brave challenge.

He promised to remain humble in victory just as he remained humble in defeat back in June.

Anthony Joshua Victory 2019-12-07
Editor
Previous: I Wasn’t Beaten In Spain, You Lied, Amaechi Tells IPOB
Next: Sowore And Parable Of A Rat That Saw Tomorrow, By Festus Adedayo 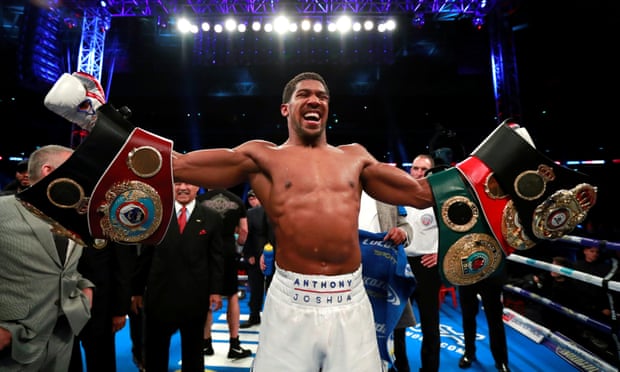 Buhari Rejoices With Anthony Joshua Over Defeat Of Ruiz Jr 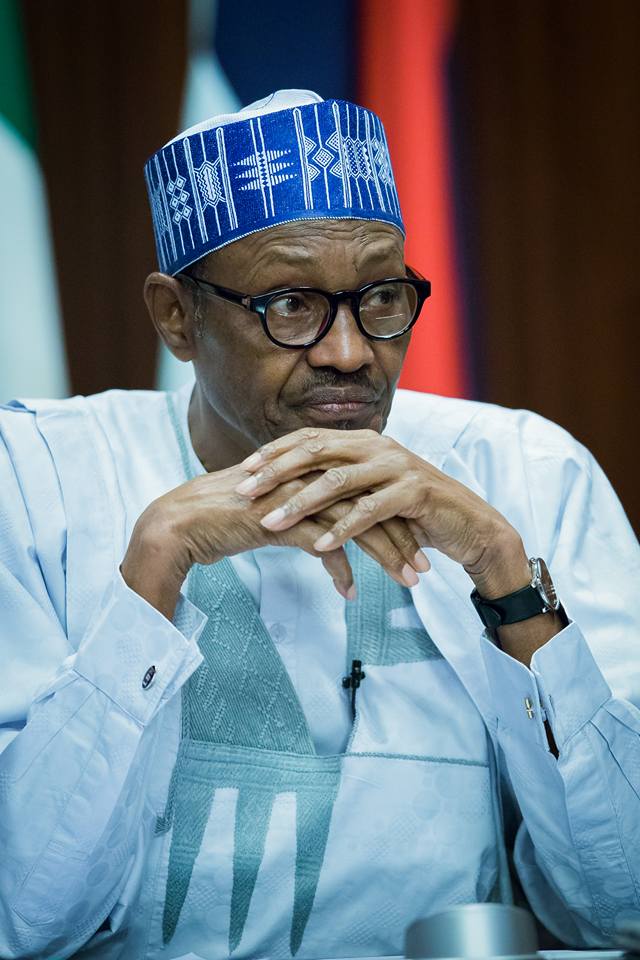 CAN Makes U-turn, Congratulates Buhari As JNI Asks Atiku To Accept His Fate

The Christian Association of Nigeria (CAN) in the 19 northern states has congratulated President Muhammadu ...