There is confusion in the Oyo State government following the loss of a sum of N357million while it was being conveyed to some banks in the Ibadan, capital of the state, SaharaReporters can report.

The money was moved out of the Oluyole residence of Governor Abiola Ajimobi and his wife Florence, but those conveying the money had not reached any of their destinations when they were attacked by unknown gunmen, who made away with the money.

SaharaReporters understands that the man who drove the vehicle, an old man known as ‘Baba Obe’, is a trusted hand, as he has been around the Ajimobi family for decades. In fact, he drove Ajimobi’s father, who was once a member of the Old Western Region House of Assembly, for a long time in his lifetime. These days, he drives Ajimobi’s last born.

“He was just drafted in to do this,” said a source familiar with the occurrence.

“The money was moved out in a Toyota Hiace bus. They were going to deposit some of it in Access Bank and the other in Heritage Bank, but they were attacked on Ring Road, just before the roundabout where a road leads to Iyaganku and the other to Apata. Everything happened between 7:20am and 7:35am.”

SaharaReporters understands that the man detailed to oversee the movement of the money, simply identified as ‘Semiu’, was wounded during the attack, his head hit with a gun; and that the money was passed on to her by Damola, a personal assistant to the Governor’s wife who is also the daughter of Segun Bolarinwa, Special Adviser to the Governor on Security.

Semiu has since been arrested, especially as the Oyo government hierarchy believe that only an insider could have known that the money was being moved out.

When SaharaReporters contacted Olugbenga Fadeyi, spokesman of the Police in Oyo State, to ask if he was aware of any robbery incident at Ring Road, he said he wasn’t. But he asked for an hour to find out. One hour later, Fadeyi confirmed that no such official report had been made.

“It is possible that there was a robbery but if no official report was made, we won’t know,” he said.

The Oyo State government has been in the news lately for unpleasant reasons relating to shady movement of funds.

In March, part of over N1billion moved out of the State House by Ajimobi between the night of Friday 22 and Saturday 23 was confirmed missing.

Only last week, Godwin Obode, former Special Assistant on Youth and Student Matters to Ajimobi, was arrested by men of the Federal Special Anti-Robbery Squad (F-SARS) following his refusal to return the N18.5million he received from the All Progressives Congress (APC) in Oyo State for the general election but did not spend.

Ajimobi Attack Gunmen 2019-04-12
Editor
Previous: May, EU Leaders Agree New Brexit Extension To Oct. 31
Next: Why I Have No House Outside Nigeria – Dangote 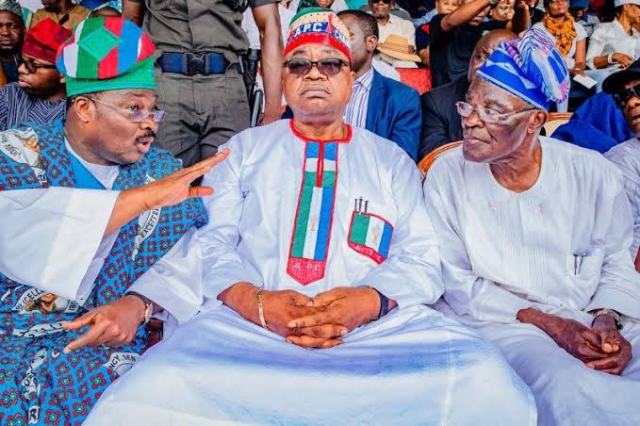 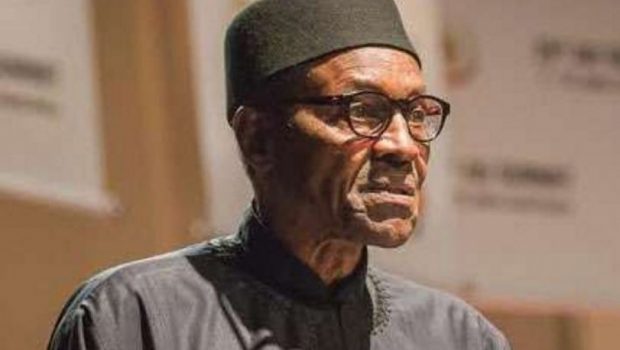