Ogunjobi, who before his demise was the Chairman of Osun Football Association, was confirmed dead by his Media aide, Mr Tunde Shamsudeen.

He was said to have passed on in the early hours of Monday at the University College Hospital (UCH), Ibadan.

Shamsudeen said the former NFF Secretary General was admitted at the hospital three days ago.

He did not disclose the nature of the ailment that took Ogunjobi to the hospital, but said he would provide further details later.

In the same vein, the NFF announced the death of the veteran football administrator in a tweet on Monday.

“We are sad to announce the shock demise of former Nigeria Int’l, Ex-NFF Gen. Sec., former NFF Executive Committee member, and current chairman, Osun State FA, Chief Taiwo Ogunjobi after a brief illness. Our prayers are with his family, relatives and the football family in Nigeria” the NFF said. 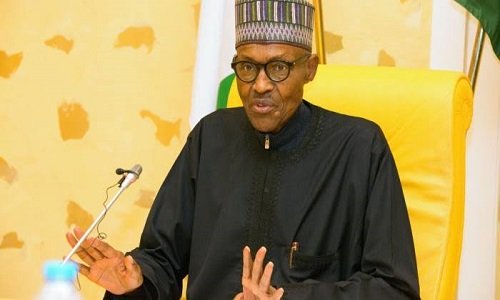 President Muhammadu Buhari has reacted to the death of Emir of Kaura, Namoda, Alhaji Ahmad ... 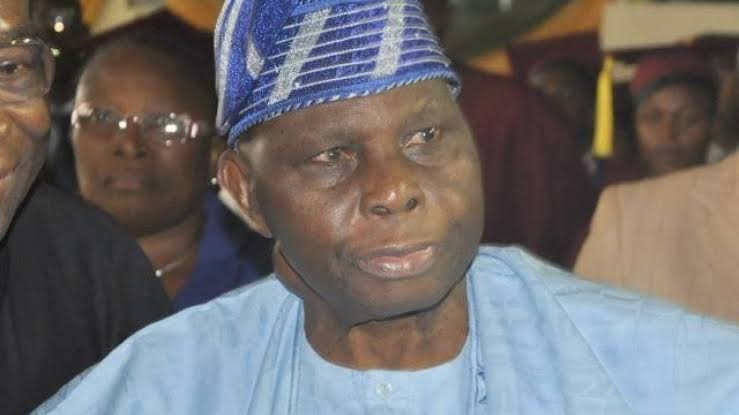