Nigeria’s President Muhammadu Buhari has returned to Nigeria after a vacation in London.

Buhari spent almost half of 2017 in London receiving treatment for an undisclosed ailment, raising questions about the health of the 75-year-old former general and his ability to campaign for re-election in presidential polls scheduled for February.

The president however, renewed his vow to prosecute without hesitation those who looted the treasury of the nation, thereby plunging it into economic quagmire. He said nobody with an itching palm would be allowed to go scot-free.

World Street Journal reports that top government functionaries led by the Secretary to the Government of Federation SGF, Boss were on hand to receive the president back to the country. Nigerians of different shades lined up the Abuja International Airport road catch a glimpse of the returning president. 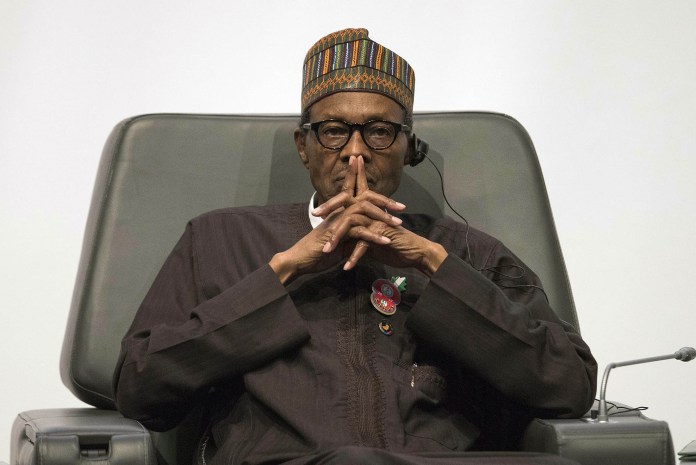