The Senate President Bukola Saraki, has spoken on his supposed declaration for the 2019 presidential election.

On Thursday, Olu Onemola, Saraki’s Special Assistant on New Media, explained that his principal stating that he was “considering” cannot be interpreted to mean a declaration.

He reacted via his Twitter handle to the Bloomberg article entitled ‘Nigerian Senate head says he’s considering running for president’.

Onemola said: “Considering’ is not a declaration. At the appropriate time, the President of Senate will be specific about his aspiration for 2019.

“Moreover, the Bloomberg interview was 90% on the economy, and not politics.

“The President of the Senate has been clear that at the right time, Nigerian’s will know what his plans are.” 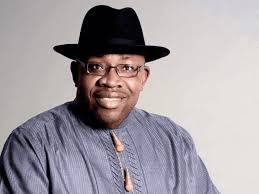 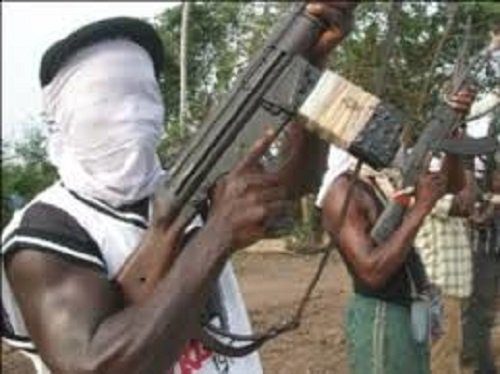 Gunmen have abducted an ad hoc staff member of the Independent National Electoral Commission (INEC) in ...