The All Progressives Congress (APC) has exercised a U-turn in its position on the development at the National Assembly on Tuesday.

State Security Service (SSS) operatives were joined by police officers to prevent lawmakers from accessing the parliament for several hours on Tuesday morning.

Following widespread media attention and outrage from Nigerians, as well as attempts by furious lawmakers to break into the premises, the security agents ultimately allowed access to the National Assembly. But the access was only granted to serving lawmakers. All other members of staff at the National Assembly, as well as journalists and other independent observers were denied entry.

The siege lasted until late afternoon when SSS operatives stood down after receiving reports that Acting President Yemi Osinbajo did not authorise the deployment and had fired the director-general of the secret police, Lawal Daura, as a consequence.

The party’s first reaction was to warn critics not to blame its politicians for the siege, saying it was “strictly a legislative matter.”

By evening, the APC joined other individuals, groups and even foreign diplomatic missions to condemn the attack on Tuesday night.

The party described the security agencies’ action at the time as an “unfortunate invasion” and dissociated itself from “any act of brigandage and affront on the sacred symbols of our budding democracy.”

But this morning, another statement came in from the party, which essentially contradicted its position yesterday. The party said Mr Saraki was the one who orchestrated the plot, and that security agencies only moved in to prevent any outbreak of violence.

The APC statements, the first at 6:41 p.m. on Tuesday and the second at 8:02 a.m. on Wednesday are reproduced respectively as follows:

The All Progressives Congress (APC) condemns in strongest terms, today’s unfortunate invasion of the National Assembly by security forces. Our Party wholly dissociates itself from any act of brigandage and affront on the sacred symbols of our budding democracy.

Our Party remains a law abiding political organisation and advises every constituent part to abide by the tenets of our constitution and our democracy.

Whilst our contention with the leadership of the National Assembly as currently constituted is a matter of public record, we still believe that the legislature as an independent arm of government must be allowed free reign for vibrant contestation of ideas and values amongst its members within the context of their constitutional mandate and for the benefit of the Nigerian people.

We call for a more harmonious working relationship between the various Arms of Government in the general interest of the country.

Following Tuesday’s incident at the National Assembly, our investigations have now uncovered the sinister plot hatched by the Senate President, Dr. Bukola Saraki to foment violence in the legislative chamber all in a bid to stop his impeachment.

Our investigations uncovered and noted the following:

We are now aware that the timely intervention of the security operatives forestalled the planned violence which could have led to possible deaths, injuries and destruction of property in the National Assembly on Tuesday.

Why did the Senate President mobilise thugs to the National Assembly who almost lynched Hon. E.J. Agbonayinma, the only APC federal lawmaker present but for the timely intervention of security operatives.

Why did the Senate President reconvene the National Assembly? Ostensibly as a pre-emptive move to frustrate federal lawmakers move to impeach him.

We call on security agencies and relevant bodies to as a matter of urgency probe these findings and take all necessary and legitimate action to stop these illegalities which pose a direct and ominous threat to our democracy.

As espoused in our earlier statement, whilst our contention with the leadership of the National Assembly as currently constituted is a matter of public record, we still believe that the legislature as an independent arm of government must be allowed free reign for vibrant contestation of ideas and values amongst its members within the context of their constitutional mandate and for the benefit of the Nigerian people. 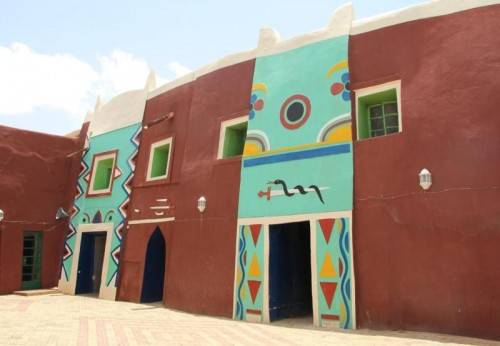 The palace of the Emir of Daura has been sealed after it recorded many cases ... 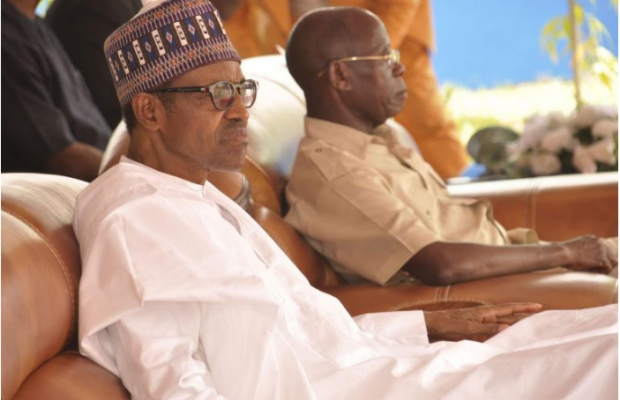