The British High Commission has reacted to Tuesday’s development at the National Assembly, saying it would only accept a democratic process that recognises the rights of Nigerians to participate in election process.

“We are aware of media reports of a situation at the National Assembly this morning. We are closely monitoring the situation and other political developments in Nigeria.

“The United Kingdom supports a process whereby the people of Nigeria can exercise their democratic right to vote and be voted for. We favour a free, fair, credible and peaceful process and the independence of institutions, which allow for that,” Joe Abuku, a spokesperson for the UK Embassy in Abuja, said in a statement Tuesday afternoon.

The statement comes hours after Ben Murray-Bruce, a senator from Bayelsa State, asked that foreign sanctions be meted on those involved in the siege at the parliament.

Murray-Bruce accused senior officials of the Buhari administration of being involved in the blockading of the National Assembly by masked officials of the State Security Service, saying he would help ensure that their visas and those of their families are revoked by Western countries.

The National Assembly was taken over by SSS operatives, supported by the police, earlier Tuesday, amidst claims that there was an attempt to forcibly remove Senate President Bukola Saraki from office.

Scores of senators and members of the House of Representatives were initially blocked from entering into the National Assembly premises, but all of them were later allowed to move in after threatening to force their way in.

The security operatives also blocked all other staff members of the National Assemnly, including the clerk of the parliament, as well as journalists and other independent observers of legislative process.

There was a protest by civil society groups to force the security agencies to back down, but they declined. All the lawmakers who entered the premises were unable to conduct much legislative process since the clerk and other staff members were unavailable.

The development has been widely condemned by opposition politicians, including Atiku Abubakar and several state governors, who warned against the use of security agents as repressive tools against an independent arm of government.

Acting President Yemi Osinbajo, who has been called on to act to check the excesses of security agencies, responded by summoning Lawal Daura, the head of SSS, and Inspector-General Ibrahim Idris.

Daura was summarily dismissed and asked to hand over to the most-senior official behind him, a move that has sent ripples through the country’s political and security circles.

World Street Journal had earlier reported that the presidency was thoroughly embarrassed by the siege on the NASS by men and officers of DSS and police. Reliable presidency sources had confided in our correspondent that government would not treat the international embarrassment that the security operatives had attracted to the country with kid gloves.

The source pointed out that many Nigerians would find it difficult to believe that government had no hands in the shameful act. 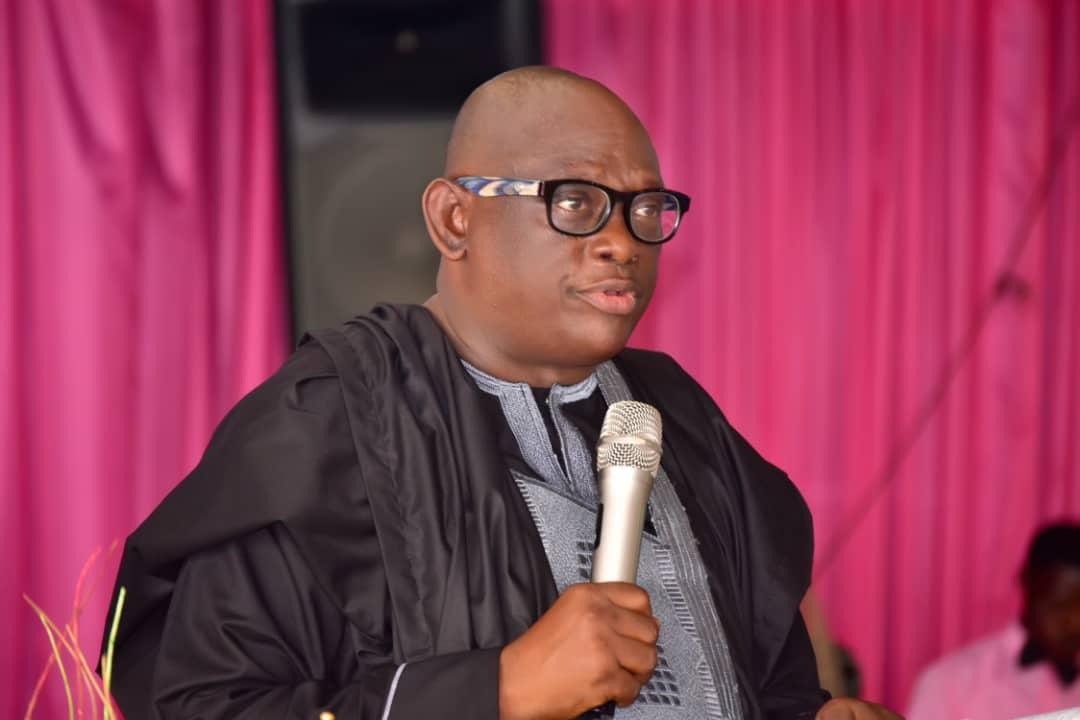 ‘There’s No Better Time To Implement Oronsaye Report Than Now’ 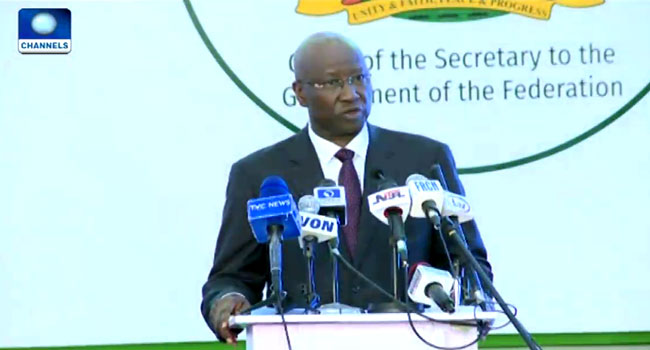