A Federal High Court in Abuja has ordered the arrest of the Chairman of the Independent National Electoral Commission, INEC, Mahmood Yakubu, for failing to appear before it.

The order was given by the presiding judge, Justice Stephen Pam following Yakubu’s absence from court for the third time.

The INEC boss had on July 10, refused to appear before the court.

Justice Pam had on July 5 ordered Yakubu to appear before the court to explain why he should not be sent to prison for contempt of court.

Pam made the order for Mahmood to appear before it while ruling on a preliminary objection by INEC and it’s Chairman in a contempt proceeding filed by Ejike Oguebego and Chuks Okoye, Chairman and Legal Adviser of the Peoples Democratic Party, PDP, Anambra State respectively.

The judge asked the police to immiediately arrest the INEC chairman for failing to appear three consecutive times. 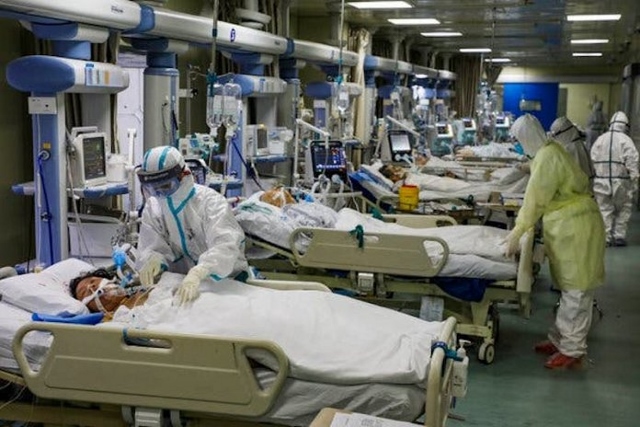 Nigerian authorities have confirmed the arrest of nine pastors after they contravened lockdown regulations in ... 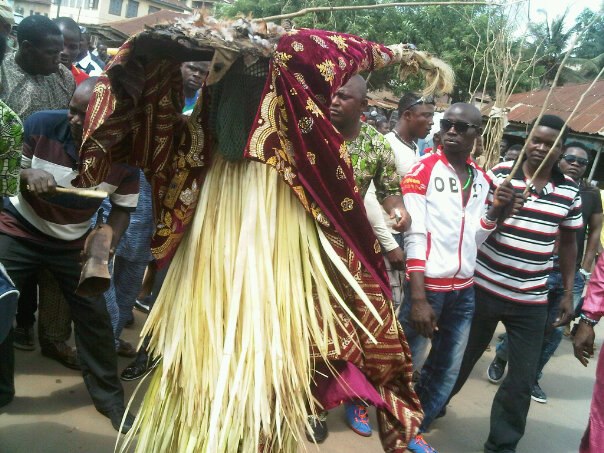 The Ogun State Police Command arrested a masquerade for disobeying the governments order of banning ...