What Saraki Told Me About Dino Melaye -Senator Adamu

Senator representing Nasarawa West in the National Assembly, Abdullahi Adamu has said the Senate President, Bukola Saraki once told him how he felt about Dino Melaye’s behaviour in the Red Chamber.

According to him, Saraki told him that Melaye, who represents Kogi West district, was a clown who, according to Adamu, deserved to be used and forgot about.

He said this while reacting to Melaye’s mockery dance in his front shortly after the Kogi lawmaker defected to the Peoples Democratic Party, PDP, last week.

“I’ll not forget one day when I thought we could do things properly, when I thought things happening were not quite in keeping with the integrity that is supposed to govern the affairs of the Senate, I was talking with the Senate President. Some of the things I was pointing as example was that kind of behaviour.

“He said to me ‘no, forget Dino is a clown.’ That’s what Saraki said to me. He’s alive, let him come out and deny saying that to me. Dino is a clown, so what do you do with clowns? And he was using him up to that day.

“He came dancing and was like ‘these are the disciple of this government, and Abdullahi Adamu is one of them.’ I don’t care a hoot about that. I have more serious situations than that.

“A senator dancing before another senator? The Senate is a leveler. Even if I’m 101 years and I’m in the Senate and a boy of 18 years got elected to the Senate, if that was permissible age, by the time we get sworn in, we’re equals.”

Adamu Melaye Mockery Saraki Senate 2018-07-29
Editor
Previous: Saraki Would Have Been Chased Out Of APC Senators’ Meeting With Buhari – Senator Adamu
Next: If Not For Me, Buhari Wanted Nothing To Do With Tinubu – Buba Galadima 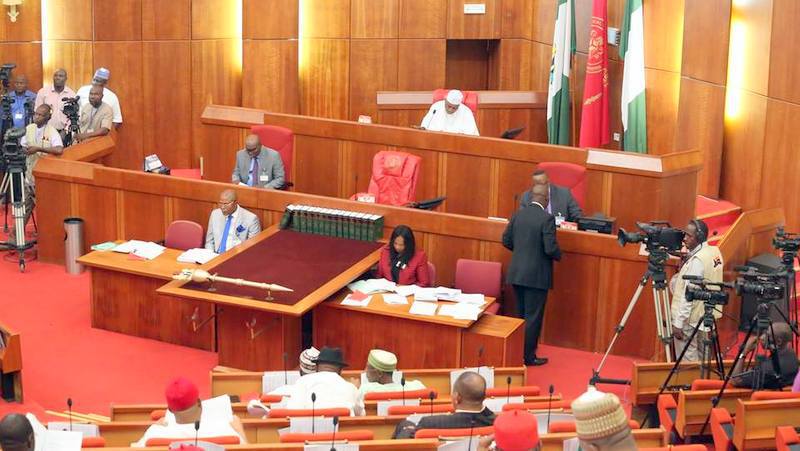 The senate has asked President Muhammadu Buhari to address Nigerians on the coronavirus pandemic. The ... 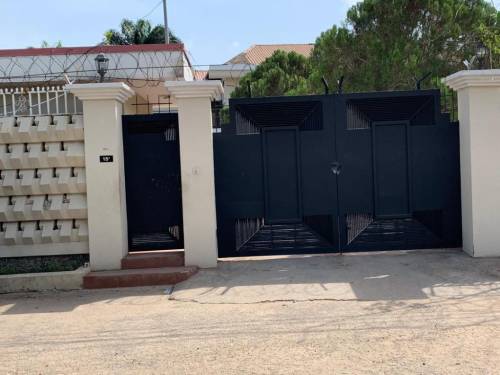