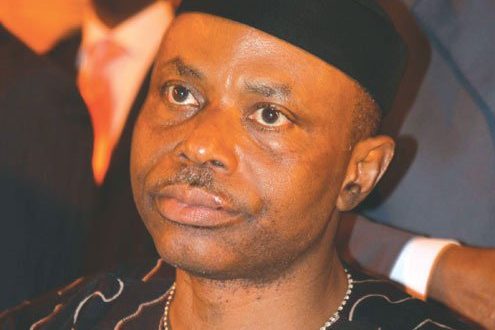 Mimiko Officially Returns To LP But Without National Chairman’s Support

Olusegun Mimiko, the former Governor of Ondo State, has officially completed his return to the Labour Party (LP), despite concerns over his desperation to hijack the structure of the party he left in October 2014.

Mimiko, clad in black native attire with an orange neck rope, was welcomed back to the LP by some local executive members.

He and his wife, Olukemi, are currently being received back to the party at an elaborate event holding at the Ondo Civic Centre, Akure, Ondo State.

However, in an exclusive interview on Wednesday night, Mike Omotosho, the National Chairman of the Labour Party, had said Mimiko was not welcome to the party.

Omotosho said Mimiko was only deceiving himself and his supporters by coming back to a party he abandoned for the Peoples Democratic Party (PDP).

He accused the ex-governor of wanting to hijack the structure of the party by coming through the backdoor. 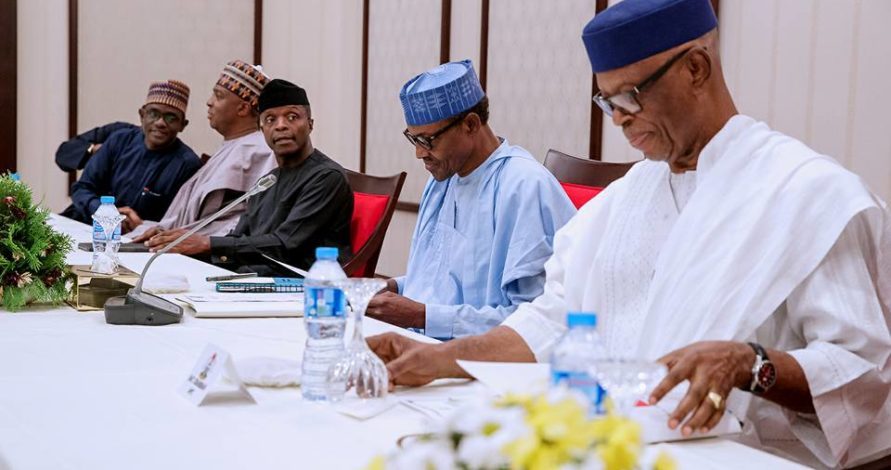 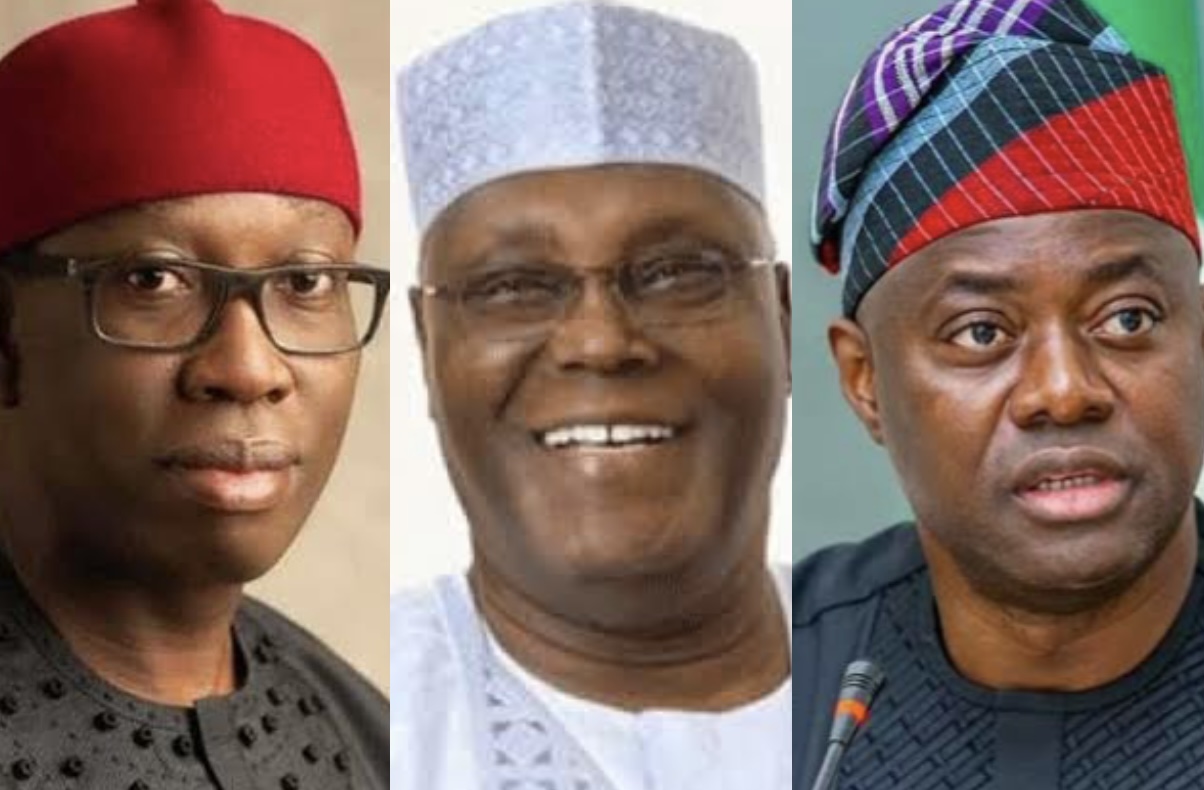