Flour Mills of Nigeria is working with Nigerian farmers on the local cultivation of wheat in the country, its Group Chief Executive, Mr Paul Gbededo, has said.
Gbededo told newsmen in Lagos on Saturday that the company has signed MoU with local farmers and the Federal Government on local production of wheat for the industry.
He said that milling companies presently imported virtually all wheat used in making flour, adding that the situation was about to change with the local production of wheat by Nigerian farmers.
“Wheat production takes about four months and the first batch would be planted between November and February, 2017.
“We have promised that we will buy whatever Nigerian farmers produce as soon they start harvesting in February, 2017.
According to him, a lot of research was ongoing in wheat cultivation to make the seed indigenous to Nigerian eco system.
He noted that Nigerians consumed four million metric tonnes of wheat yearly in semolina, bread, biscuits, snacks and all confectioneries.
“We have to guarantee our supply chain and we want to guarantee food security in Nigeria.’’
Gbededo said about 450,000 bakeries operate in Nigeria, each with three to five master bakers.
He said bread was the cheapest food Nigerians could buy, even as the country faced economic recession. “Bread is very important in the food security in the country. We should look at bread as a giver of life,’’ he said. 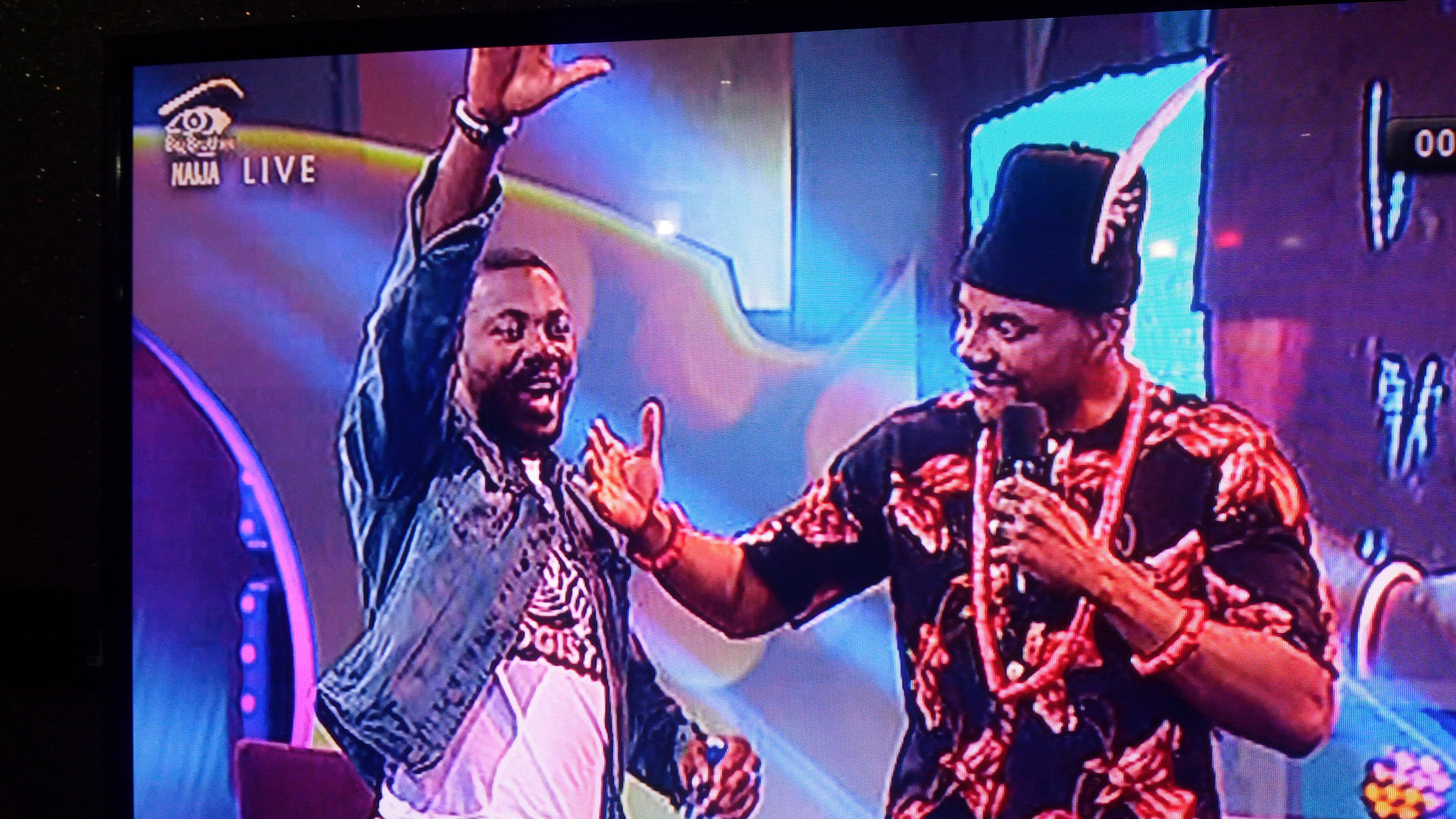