Gov. Abiola Ajimobi of Oyo State on Tuesday indicated that local government elections in the state would still hold before the end of the year. Ajimobi gave the indication while receiving the first batch of 176 Muslim pilgrims who returned from Mecca in his office.

The governor was represented by Alhaji Ismail Alli, the Secretary to the State Government, at the event. “The Oyo State Independent Electoral Commission (OYSIEC) will soon roll out its calendar for the election, which will hold before the end of the year,’’ the governor said.

Oyo State House of Assembly had early August invited the OYSIEC Chairman and Secretary to appear before it over conduct of the elections. Ajimobi, however, urged the pilgrims to imbibe discipline, hard work, commitment and righteousness they learnt from the 2016 hajj exercise in Saudi Arabia. The governor said he was excited that the pilgrims prayed for the peace and prosperity of the state and nation at large.

“We appreciate your prayers for the state and the 33 local governments. “We also thank you for your prayers on the country in these trying times. “We hope the best would soon happen to the country,’’ Ajimobi said. He enjoined them to eschew immoral activities, urging them to embrace attitudinal change. “The lesson of hajj is to worship God, who created us all. “We gave all our commitment to worshipping God during the exercise and I think such should be replicated after the exercise. “We are thankful to Almighty God that 176 of our pilgrims have returned safe and sound. “We have a report of a hitch-free exercise and hope to receive another batch of 450 pilgrims on Wednesday,’’ he said. 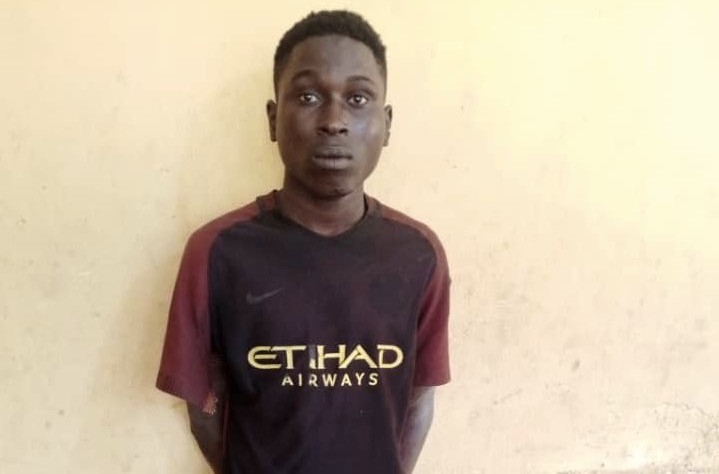 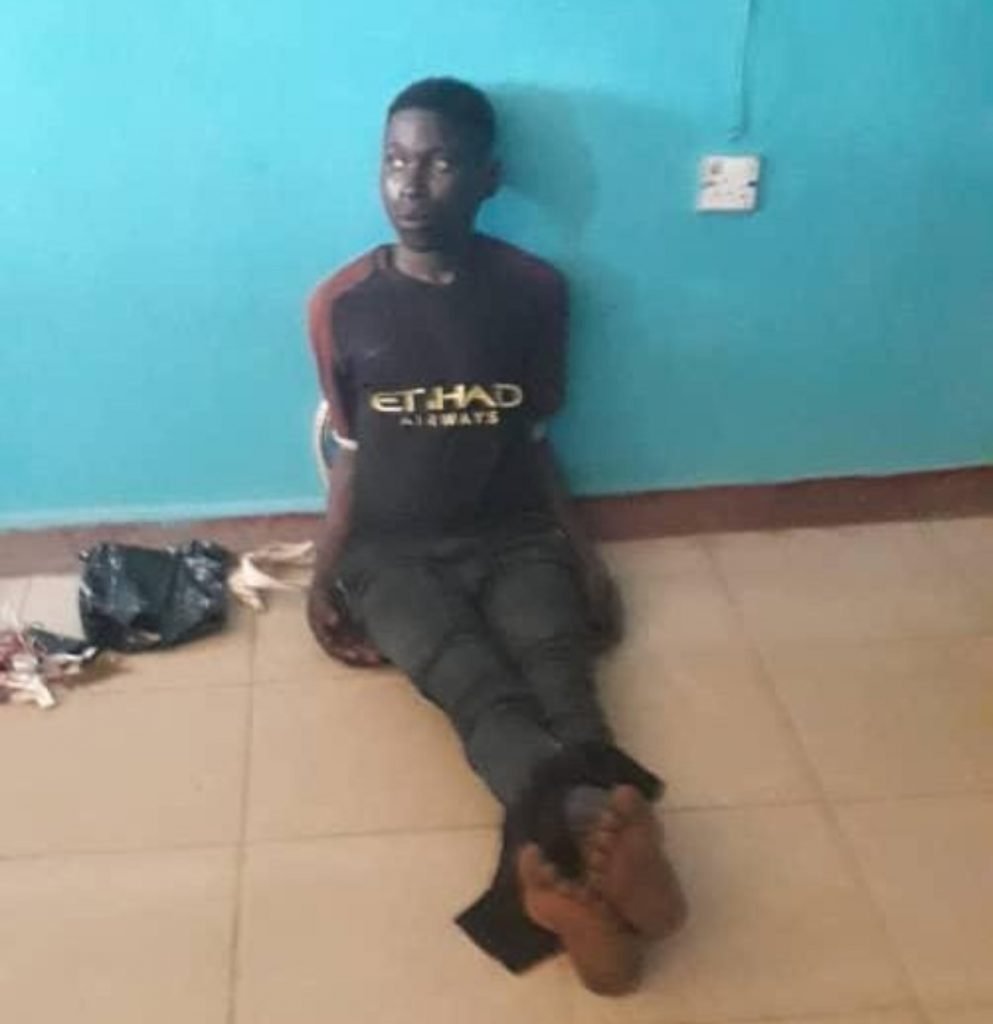 The Oyo State Police Command on Sunday, narrated how the prime suspect in the series ...