Brother to incarcerated leader of Indigenous People of Biafra, IPOB, Nnamdi Kanu, Prince Kanu, has insisted that the embattled Director of Radio Biafra is critically ill in Kuje prison.

Recall that IPOB had recently raised the alarm over Kanu’s health but a splinter group, The Re-branded Indigenous People of Biafra, TRIPOB, had dismissed the report saying the embattled Director of Radio Biafra was hail and hearty. However, Prince Kanu, in a chat on Sunday, maintained that Kanu’s health was seriously deteriorating and should be examined by foreign doctors.

According Prince Kanu, “The leader of IPOB, Kanu is my brother and is having a severe abdominal pain and ocassional tightening in the chest resulting in cough. “My brother needs urgent medical attention and we demand that a foreign doctors be allowed to examine him because we believe more in their diagnosis after all even the President travels abroad for treatment.” Accusing the Department of State Services, DSS, of abandoning Kanu to his faith, Prince said, “DSS is aware as the report is everywhere and nothing has been done.” Commenting on the the crises currently rocking IPOB, Kanu said, “There is no such thing as splinter groups, its only in the media and was orchestrated by the Federal Government. “IPOB is one and remains one. The government is trying to create confusion here and there.” 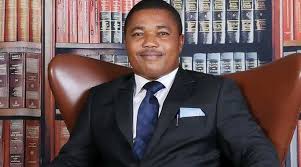 The police have declared Ifeanyi Ejiofor, Nnamdi Kanu’s lawyer, wanted for the alleged murder of ... 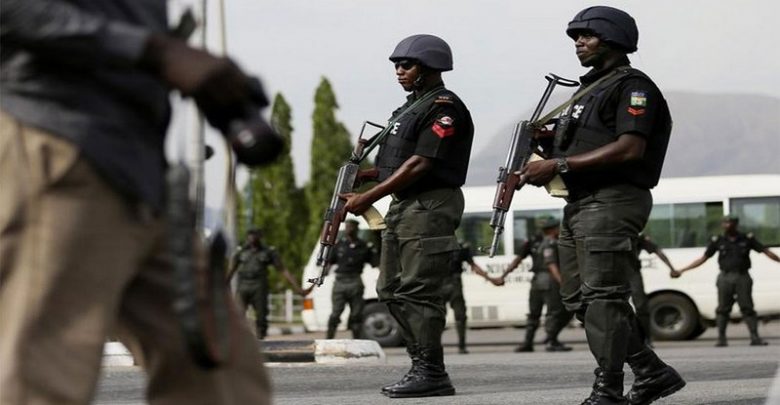