The Nigerian Communications Commission says inactive telephone numbers in the country increased from 67,331,498 in June to 76,164,149 in July.  In its “Monthly Subscriber Data’’ report released in Lagos on Thursday, the commission said that there were 8,832,651 unused numbers during the period, increasing the total inactive lines. It showed that out of the 226,426,215 connected lines, only 150,262,066 numbers were active.

In addition, the report said that the teledensity of Nigeria’s telecommunications industry also climbed to 107.33 per cent in July, compared to 107.01 per cent in June. It said that the teledensity measured the percentage of a country’s population with access to telecommunications services as determined by the subscriber base. The teledensity is currently calculated on a population of 140 million people. The data showed that some subscribers purchased SIM cards but dumped them after using them for some time. 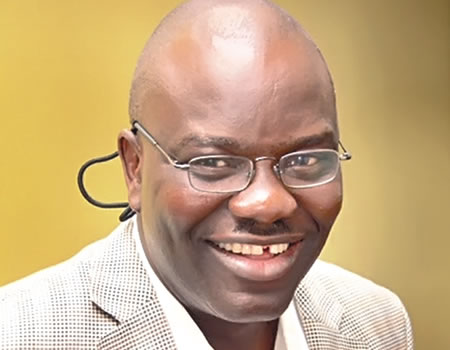 President Muhammadu Buhari has approved the appointment of Adeolu Akande, former chief of staff to Abiola ... 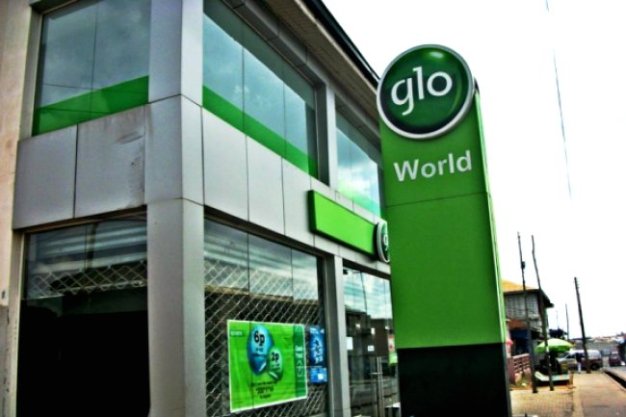 Globacom, Nigeria’s second-largest telecommunications network, may not be able to acquire 9Mobile as widely reported ...