Unity Bank Plc, on Wedesday sacked not less than 215 of its employees as part of its reengineering strategy for greater performance. According to information gathered from sources close to the bank, the workers were sacked for their inability to cope with the new ideas and strategy of the institution.

The bank is said to have made significant strides in its repositioning drive with the attraction of specialist skills to its workforce since the relocation of its head office from Abuja to Lagos in sync with its plan to grow market share in viable clusters of the retail market. A source close to the bank said the new focus of the bank’s business has led to significant enhancement of human capital in its various business units. This is with a view to injecting fresh ideas, initiatives and energies to strengthen the various departments of the bank with capabilities to pursue the attainment of strategic business focus in the Agricultural financing, retail/SMEs and development of rural economy. According to the source ” About 200 new hires were said to have been recruited by the Bank to drive the transformation initiative began by the Management in the last one year while about 100 other staff were said to have been promoted recently. Meanwhile, some members of staff numbering about 215 have been allowed to go in an exercise that will enable the Bank realign its operation to pursue its long term growth strategy. However the affected staff were said to have exercised the option to resign while Management has approved severance package in line with the bank’s policy.” Commenting on this development, industry source asserted that the exercise carried out by the bank was part of the hard choices that forward-looking organisations desiring optimum performance had to take from time to time to enable it deliver consistently on shareholders expectations. 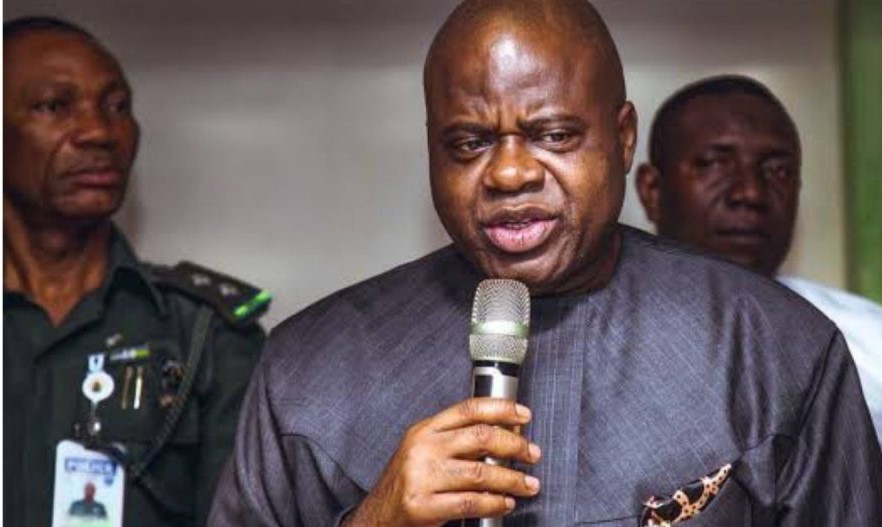 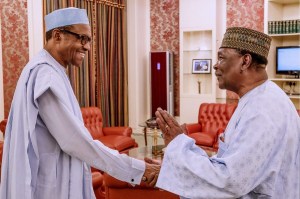